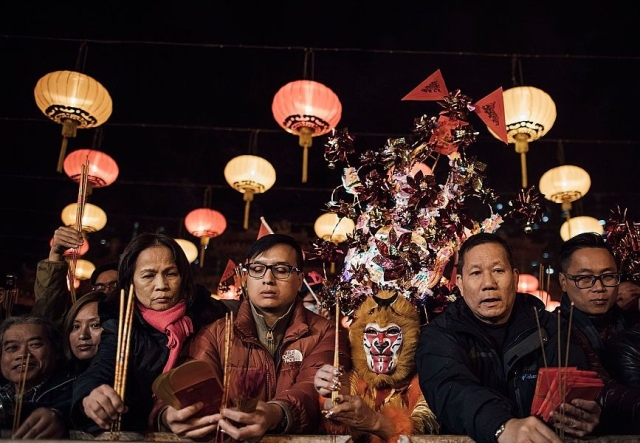 China is attempting to rebrand Confucius Institutes following a worldwide backlash over censorship and fears in universities that they serve as propaganda centers for the policies advocated by the country’s communist regime, South China Morning Post reported.

In reality, Confucius Institutes operate to help China project its soft power in the guise of teaching Chinese language and culture. It has also helped expand China’s economic, cultural, and diplomatic reach. Experts say that one important goal of such institutes is to influence host countries’ view of China. For example, Tibet and Taiwan are taboo and the official ‘One China policy’ is promoted.

Confucius institutes in many Western universities have faced opposition for trying to surreptitiously act as a front for the Communist party views on Taiwan and Tibet and subverting the academic freedom of those universities.

Several American universities have shut their Confucius Institutes in the past few months amid concerns about creeping Chinese government influence on US education.

Sweden, which was the first European country to open a Confucius Institute, closed its last institute in January and the last Confucius classroom in May.

An estimated 548 Confucius institutes and nearly 2,000 Confucius classrooms operate across 154 countries, most of them at foreign universities or institutions.