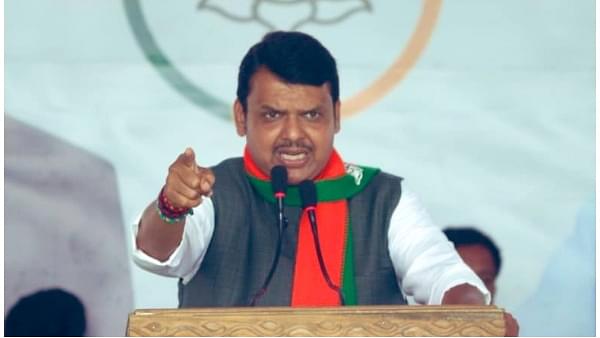 Devendra Fadnavis has denied Karnataka BJP MP Anant Kumar Hegde’s claim that the former was sworn in as Maharashtra Chief Minister to prevent central funds worth Rs 40,000 crore from being misused.

Hegde had claimed that it took Fadnavis just 15 hours to move the funds. All of it was returned to the central government.

However Fadnavis has now denied that Rs 40,000 crores was given back to Centre and he said, “No such major policy decision has been taken by me as CM. All such allegations are false.”

#WATCH Former Maharashtra CM & BJP leader Devendra Fadnavis on Ananth K Hegde (BJP) remark, 'Devendra Fadnavis became CM & in 15 hours he moved Rs 40,000 crores back to Centre': No such major policy decision has been taken by me as CM. All such allegations are false. pic.twitter.com/wSEDOMGF4N