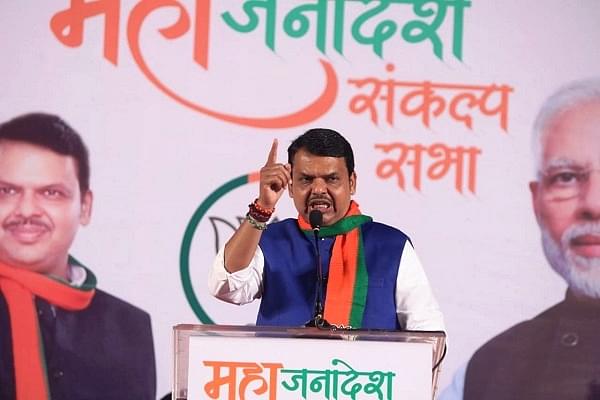 Pathan, while addressing a rally against the Citizenship Amendment Act (CAA) had on 20 February said, "Time has come for us to unite and achieve freedom. Remember we are 15 crore but can dominate over 100 crore."

Speaking in strong words over the state government's silence over the issue, Fadnavis asserted, "Shiv Sena might be wearing bangles but we are not. If someone says something then he will be given answer in the same way. BJP has this much power."

Fadnavis was speaking at the Mumbai city's iconic Azad Maidan where BJP has launched an agitation against the incumbent sovernment over issues being braced by the farmers and women of the State.