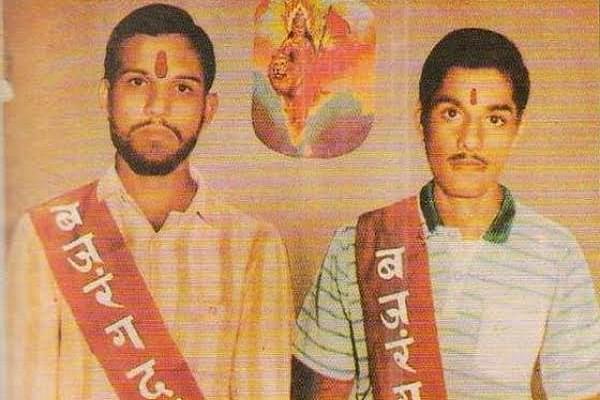 Family members of Ram Kumar Kothari and Sharad Kumar - the Kothari brothers who sacrificed their life during the peak of Ram Mandir movement are among the 175 dignitaries who have been invited to take part in the Bhoomi Pujan, Zee News has reported.

The Kothari Brothers were killed by police officials as they performed Kar Seva on 2 November 1990 when they were aged just 23 and 20 years old.

"The killing of the Kothari brothers outraged Hindus across the country, and they were treated as the heroes and martyrs of the Ramjanmabhoomi movement. In the 1990s, the deaths drew a large number of youth to this movement", writes Arjun Anand in The Print.

Two members from the Kothari family - Purnima Kothari and her niece Yashashwini Kothari have been formally invited by the Ram Janmabhoomi trust to take part in the pujan. The family expressed elation after having received the invitation.