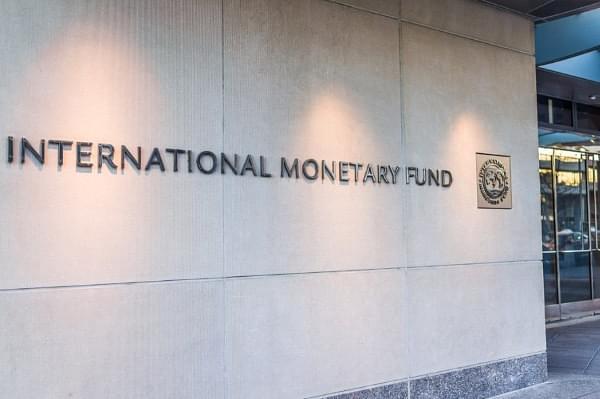 In a boost for the government amid ongoing farmers' protests at various borders of Delhi, the International Monetary Fund (IMF) has suggested that the farm laws passed by the Indian government have the potential to represent a significant step forward for agricultural reforms, reports The Indian Express.

“We believe the farm bills do have the potential to represent a significant step forward for agricultural reforms in India. The measures will enable farmers to directly contract with sellers, allow farmers to retain a greater share of the surplus by reducing the role of middlemen, enhance efficiency and support rural growth,” Gerry Rice said.

Rice added that the growth benefits of these reforms will depend, critically, on the effectiveness and the timing of their implementation, so attention must be paid to those issues as well along with the reform.

Thousands of farmers, mostly from Punjab, are protesting against the farm laws brought in by the Modi government. Farmers are camping on the roads leading to the national capital and demanding a complete repeal of the agriculture system reform laws.

The three farm laws enacted four months ago removes restriction, facilitates bypassing of middlemen and provides greater freedom to farmers for a better realization of price.

But the protesting farmers allege that the new laws benefit corporates, eliminate the ‘mandi’ system and remove Minimum Support Prices (MSP) provided for some types of agricultural produce.