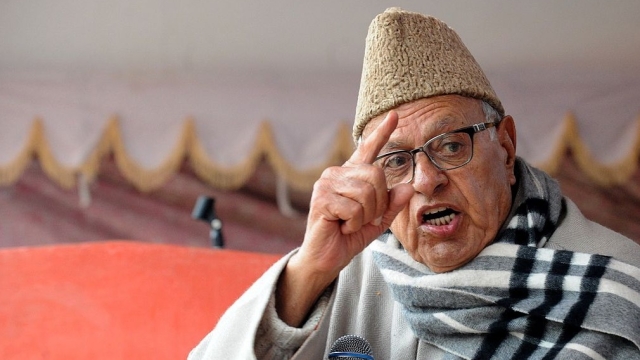 President of National Conference Farooq Abdullah has virtually challenged Prime Minister Narendra Modi by claiming that despite winning a huge mandate he won’t be able to repel Article 370 and Article 35A, IANS has reported.

“No matter how powerful Prime Minister Narendra Modi has become after winning the Lok Sabha elections, he cannot remove Article 35A and Article 370 from the state of Jammu and Kashmir”, Abdullah was quoted as saying.

The BJP has promised in its election manifesto that it would repel Article 370 and 35A in its second term. Party president Amit Shah too has promised that the two controversial articles would be repelled after the party achieves a majority in both houses of the parliament.