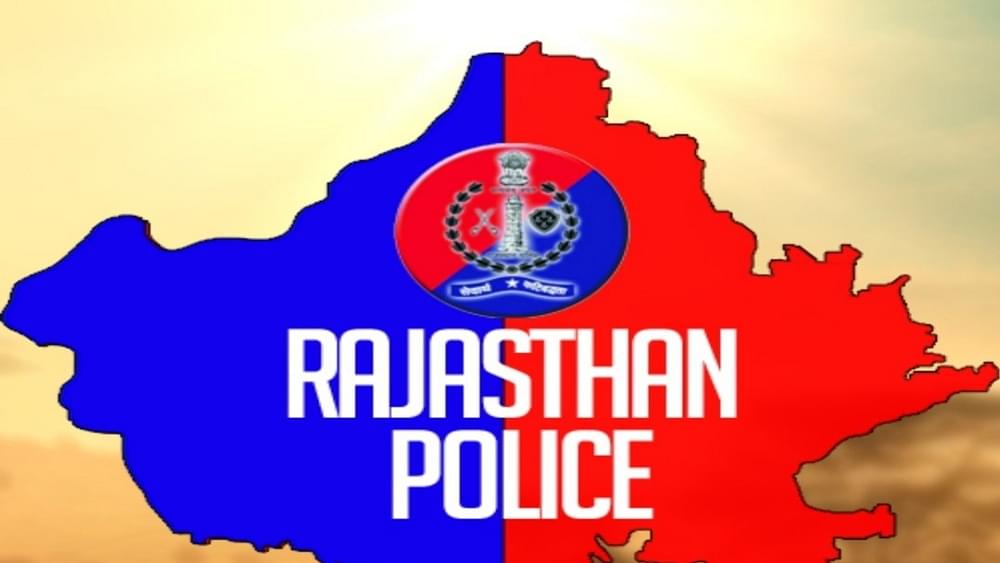 The blind father of a 28-year old Dalit man allegedly lynched by a Muslim mob in Rajasthan’s Alwar committed suicide by consuming poison accusing the Rajasthan Police of trying to shield the accused, News18 has reported.

Harish Jatav, son of Rattiram Jatav was beaten up by a mob when his motorcycle reportedly hit a woman. He was unconscious and bleeding profusely when he was brought to a local hospital and was subsequently transferred to Delhi’s Safdarjung hospital.

Harish succumbed to his injuries two days later and is survived by his wife and four daughters. The police complaint lodged by the family cites one Umar Sher and his aides as the accused.

The family is now threatening to kill themselves after Rattiram consumed poison traumatised by the police “trying to suppress the investigation”. Relatives have said that even in his final moments Rattiram accused the police of shielding the accused by trying to portray the lynching as an accident.

#Breaking | Harish Jatav, a man lynched by a Muslim mob in Rajasthanâs Alwar. Father commits suicide citing injustice.
Now, the family has decided to self-immolate themselves if justice is continued to be denied to them.

Locals in the area are also protesting against the alleged police inaction and are demanding that the accused be taken into custody. The BJP has sent a three-member committee to probe the case and talk to the victims. Locals continue to question as to why the police is fearing to take the accused into custody, Zee has reported.