Feat Beneath The Ground: Elon Musk To Unveil First Subterranean Travel Tunnel On 18 December, In California 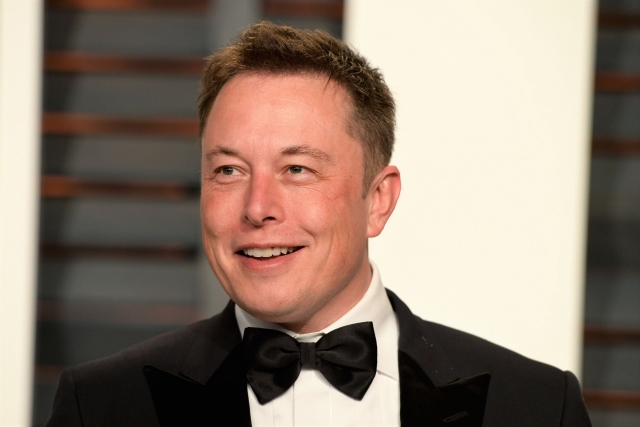 Yet again, Elon Musk’s crazy vision of commuting in tunnels under the city is coming true. The Boring Company, which Musk envisioned while stuck in a traffic jam, has almost completed the construction of a tunnel in Hawthorne, CA.

Surprisingly, the project is delayed by just eight days as per plan, and it will be completed on 18 December.

There are elevators to transport the cars at both ends of the mile-long tunnel in Hawthorne, California, near the SpaceX HQ.

One of the lifts built in Hawthorne resides in a small garage. It is built to show that the lifts can be setup in footprint, which means it can be built in houses, office buildings and other parking lots. If a network of tunnels and lifts is established, commutes will become extremely convenient.

The entire vision of Musk is to reduce commute time by travelling underground in tunnels. The tunnels will be built under cities, which will have elevators to transport cars from one start to end.

When passengers travelling on road come and park their car on one of the elevators, it will slowly descend underground and follow routes to reach the destination. After arrival, the elevator will ascend the car to ground level, and passengers can continue their journey on road. The novelty according to Musk is that you can have multiple layers of tunnels underneath cities.

The idea is that, in the future, you can commute in ‘electric skates’ (as in the video above) which is a zero-emission electric vehicle based on Tesla model X. It can carry 8 to 16 passengers at a time, and it will travel at speeds ranging from 125 to 150 mph. As it will be a network of automated cars, human errors are eliminated.

Boring says there is no worry about earthquakes, as it will not damage the tunnel system and will move uniformly with the land mass. Historical examples are also cited such as Northridge, Loma Prieta and Mexico city earthquakes in which there were no damages to the tunnels. Also, possibilities of fire accidents are close to none as the tunnel is made up of inflammable concrete and their is no live electric line.

In case of emergency, the skates will go to the nearest exit. If the skates become immovable, passengers can exit the skate and can follow a lighted path to exit.

Other projects under development include Dugout Loop at Los Angeles, Chicago Express Loop which will connect O’Hare Airport to Block 37 in downtown Chicago and a 35 mile East Coast Loop from Washington D.C. to Maryland.