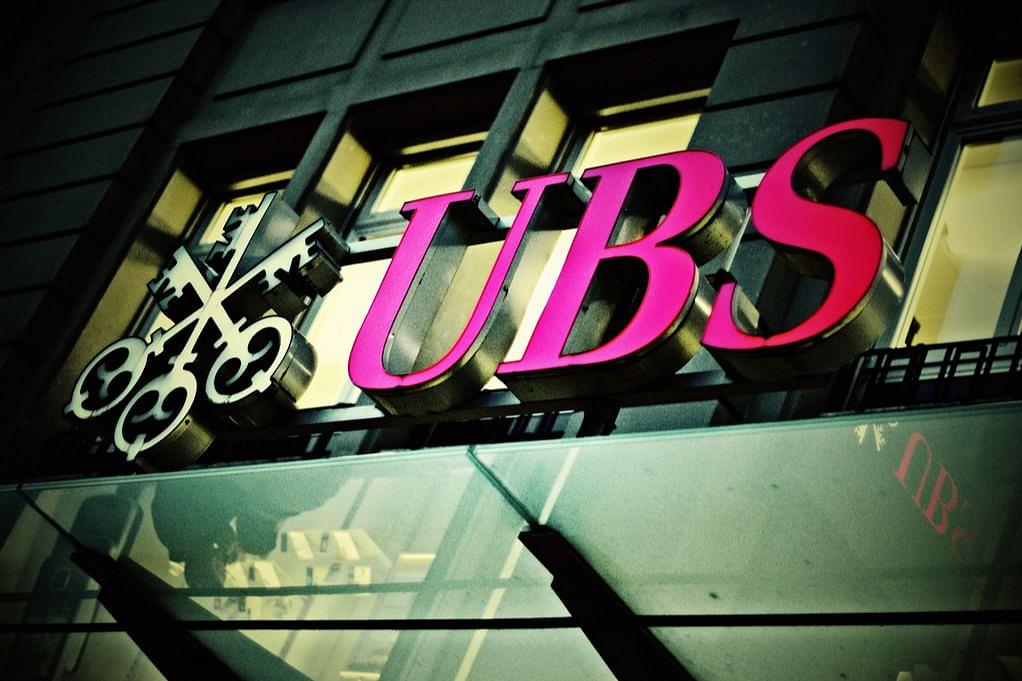 Coming as a shot in the arm for India's fight against black money, the Indian authorities will start receiving details of Indians holding bank accounts in Swiss banks from today (1 September) on an automatic sharing basis, reports Economic Times.

The chief direct taxation collection body of the Government, Central Board of Direct Taxes (CBDT) has hailed the development as a notable moment which would mark the end of the era of surreptitious banking in Switzerland by Indians.

What also marks significance is that India will also get access to details of accounts which were closed in 2018, before the pact on sharing of such details between Switzerland and India came into force.

It should be noted that to get the new regime kickstarted from 1 September, a delegation from Switzerland was on a visit to India on 29 and 30 August when they met with Revenue Secretary AB Pandey, CBDT Chairman PC Mody and CBDT member Akhilesh Ranjan.