Fighting Crime Against Women: UP Police To Safely Escort Women Travelling Alone At Night Upon Dialling ‘112’ 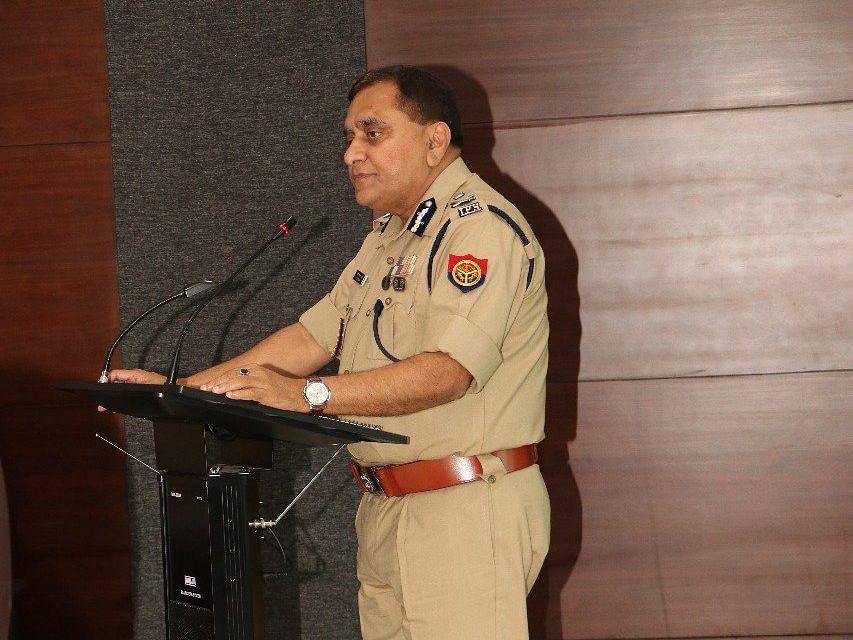 Police Response Vehicles (PRV) in Uttar Pradesh will now escort unaccompanied women to their destination between 10 pm and 6 am.

Any unaccompanied woman, who is out on road during these hours could call a PRV to escort her by dialling 112, the emergency response service of UP police.

Director General of Police (DGP) O P Singh issued the order in the wake of recent spurt in crimes against women in the state.

The DGP said, "The service has been started to provide better security to woman at night. Any unaccompanied woman in distress, or otherwise, can use this service to reach her destination safely."

The PRV escorting the woman, will necessarily have two women officials. Police chiefs of each district have been asked to make arrangements for the same.

Ten per cent of PRVs in a district should definitely have women officials so that such PRVs could be sent to escort unaccompanied woman, the order said.

The district police chiefs have also been advised to provide necessary training for the same to these women officials.

The DGP, last week, had asked all private establishments to make necessary arrangements for the safe travel of women employees who are on late night duties.