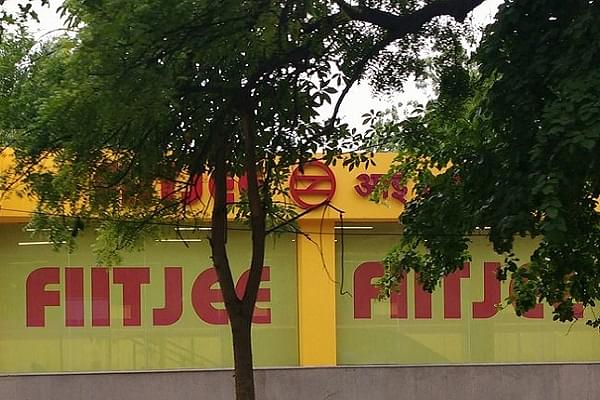 The State Consumer Disputes Redressal Commission of Chandigarh has directed coaching institute FIITJEE to refund fees of a student who was unable to attend classes due to medical reasons, Live Law has reported.

The forum in its observations criticised coaching centres for collecting the full tuition fee in advance and making students sign one-sided agreements, and dubbed it as an unfair trade practice. The forum also ruled that coaching centres should not be money collecting machines.

The forum was hearing a case filed by the parents of a FIITJEE student who was rendered unable to attend classes due to an acute medical condition. The parents had initially sought a refund from FIITJEE but were denied the same, following which they successfully petitioned the district forum, whose decision was appealed by the coaching institute.

The coaching institution had argued that the student was not entitled to any refund based on provisions laid out in the enrolment form, which was signed at the time of admission.

The state forum dismissed this argument by observing that at the time of the admission, students or parents do not have any bargaining power to either negotiate or refuse to sign any particular clause in the admission form.