Finance Minister Sitharaman: It Would Be Incandescent Bulb-Mukt Bharat Soon 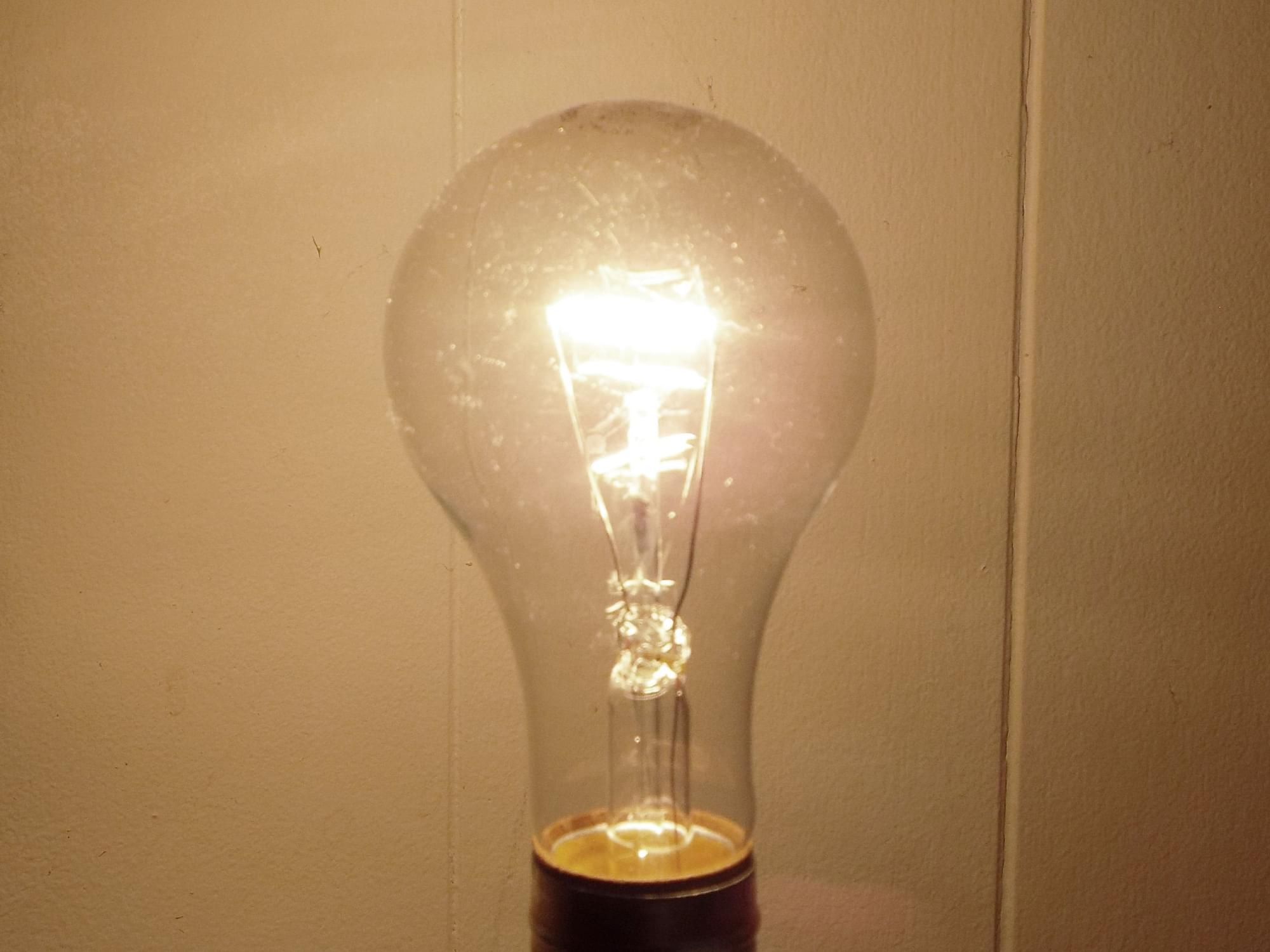 Incandescent bulbs would soon be history in India. This was announced today during the Budget speech by Finance Minister Nirmala Sitharaman.

Under the Unnat Jyoti by Affordable LEDs for All, or UJALA, the government has distributed 35 crore LED bulbs, thus driving a massive shift away from usage of incandescent bulbs. This, the minister claimed, has led to an annual saving of Rs 18,341 crores.

A move away from incandescent bulbs is good news because a lot of electricity in them is converted to heat and not to light, and also because they are notorious to occasionally burst.