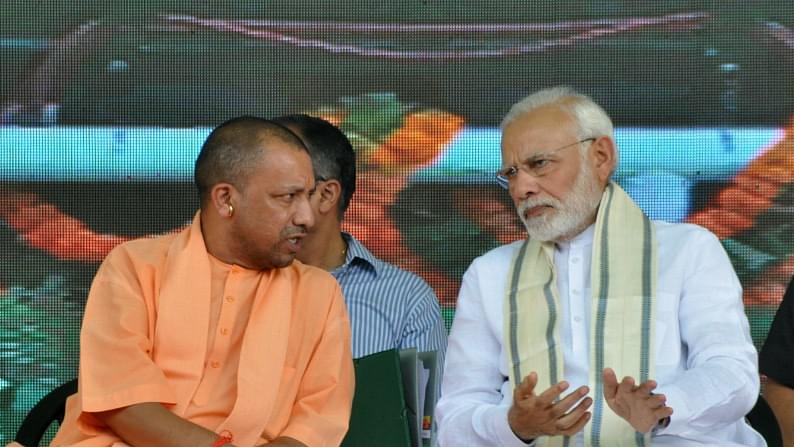 The leader also lashed out at the previous governments in the state for their shoddy housing schemes. Chief Minister Yogi Adityanath and Union Rural Development Minister Narendra Singh Tomar joined PM Modi in the virtual event.

“We've seen the situation during the regime of previous governments. I am talking about Uttar Pradesh especially, the poor didn't believe that the govt can help them in constructing a house. The previous Awaas schemes, the kind of houses built under them was not hidden from anyone,” the Prime Minister was quoted in the report.

He further added that two crore houses were constructed in rural areas itself under this initiative in the last few years. “Under Pradhan Mantri Awaas Yojana keys of 1.25 crore houses have been handed over to people. Around ₹1.50 Lakh Crores has been given by Central Govt alone, to build these houses,” the 70-year-old mentioned.

The government provides a complete 100 per cent grant of Rs 1.2 lakh in plain areas and Rs 1.3 lakh in north-eastern states, hilly states, Jammu, Kashmir, Ladakh etc to the beneficiaries of PMAY-G. Moreover, financial assistance of Rs 12000 for construction of toilets as per the Swachh Bharat Mission-Gramin (SBM-G) is also given along with the housing-for-all flagship program.

The PMAY-G scheme has provisions to connect other government initiatives like providing LPG cylinders according tp the Pradhan Mantri Ujjwala Scheme and supplying safe tap-water in every household through the ambitious Jal Jeevan mission. Moreover, support is also handed out to unskilled labour via the Mahatama Gandhi Rural Employment Guarantee Scheme (MGNREGS). Thus, the beneficiaries of PMAY-G are able to avail widespread assistance rolled out by the central government.