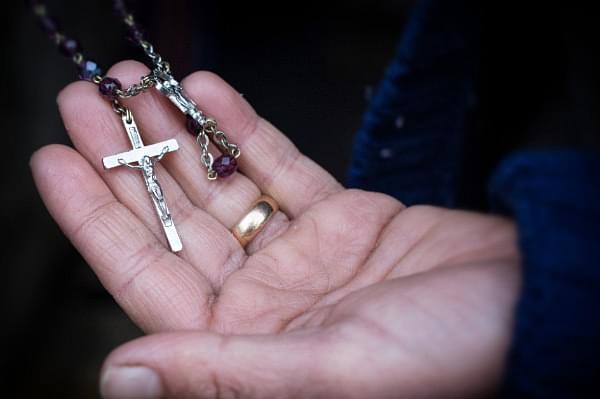 Following a court directive, Jaunpur police on Wednesday (5 September) registered an FIR against 271 people for propagating misinformation about Hinduism, and for attempting to convince people to convert to Christianity.

As of now, three priests from the district have been identified, namely Durga Prasad Yadav, Kirit Rai and Jitendra Ram, with the remainder being associates, reported The Indian Express. The FIR came after a petition was filed by a worker from Hindu Jagran Manch (HJM).

Advocate Brijesh Singh, who has been representing the petitioner, told the media that the accused have been attempting to convert people from the districts of Jaunpur, Azamgarh, Varanasi and Ghazipur for a few months now. They reportedly insisted that people attend the prayers at a church in Baldeh village.

The Indian Express reported Singh saying, “After prayers every Sunday and Tuesday at the church, the priests used to misinform the people about Hindu religion and convince them to embrace Christianity. Accused also used to give prohibited medicines and drugs to the visitors and under its influence made them join Christianity.”

Brijesh Singh moved the court on 2 August, requesting the permission to file an FIR into the matter. The court later that month, on 31 August directed the police to do the same and investigate into issue.