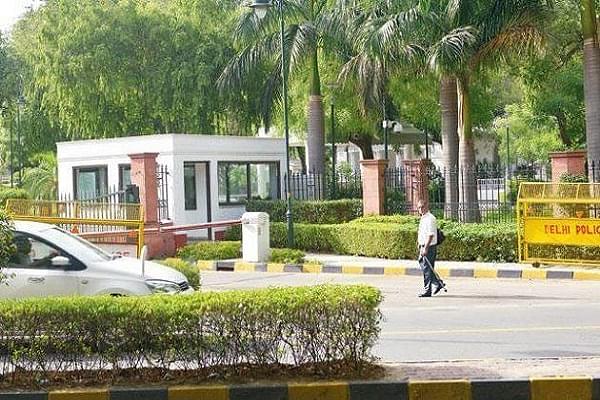 A fire was reported from Prime Minister Narendra Modi’s official 7 Lok Kalyan Marg residence at around 7.25 PM today (30 December), following which nine fire tenders were rushed to douse it, ANI has reported.

Delhi: Fire has been reported at Prime Minister's residence at 7, Lok Kalyan Marg around 7:25 pm today. Nine fire tenders have been rushed to the spot. As per sources, it is a minor fire. pic.twitter.com/wyerhwKAwv

There was a minor fire at 9, Lok Kalyan Marg caused by a short circuit. This was not in PMâs residential or office area but in the SPG reception area of the LKM complex.

The fire is very much under control now.

The fire has been brought under control by the fire brigade personnel.