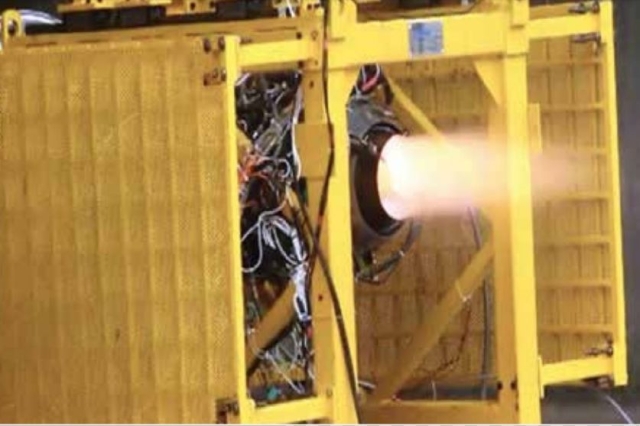 According to the report, the state-funded Gas Turbine Research Establishment (GTRE) has realised six prototype engines with 95 per cent indigenous components.

The GTRE has tested the prototype engines at Bengaluru as well as at Leh, as per the Defence Research Development Organisation (DRDO).

"The GTRE tested the engine for max power setting at Bengaluru for 90 minutes continuous operation. During peak winter, the engine was tested at Leh at (-15 degree Celsius)", a statement from DRDO read.

As per the report, DRDO, in March 2018, had invited expression of interests from Indian industries to work under technology transfer terms for manufacturing and assembly of the engine.

"Further efforts are on to flight test the engine and to manufacture the same through Indian industries," the document read further.

The DRDO, as per the report, is likely to use the engine in the Nirbhay subsonic cruise missile that it successfully test-fired last week from the Integrated Test Range (ITR) at Chandipur in Odisha.