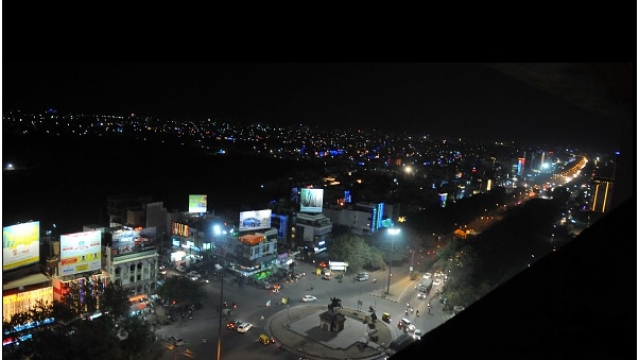 A memorandum of understanding (MoU) for the project was also signed between the centre and MP government in presence of Union Urban Development Minister Hardeep Singh Puri.

“Two corridors of 27.87 km will be built under Bhopal metro rail project. These corridors will be from Karond Circle to AIIMS (14.99 km) and Bhadbhada Square to Ratnagiri Tiraha (12.88 km). The two corridors would cost Rs 7,000 crore,” Singh said.

The line in Indore will be a 31.55 km-long ‘Ring Line’ which will connect Bengali Square, Vijay Nagar, Bhawarsala Airport and Palasia, for Rs 7,500 crore. The Centre and the state government will share 20 per cent of the cost each and execute the project in 50:50 ratio. The rest will be funded by international financial institutions.

The project will connect all nodes of the city. Both the cities’ metro corridors will have multimodal integration with the Bus Rapid Transit System stations, bus feeder network, railways, non-motorised transport and intermediate public transport.