Alliance Cobbled Together By BJP Set To Form Government In Meghalaya, Oath-Taking Ceremony On 6 March 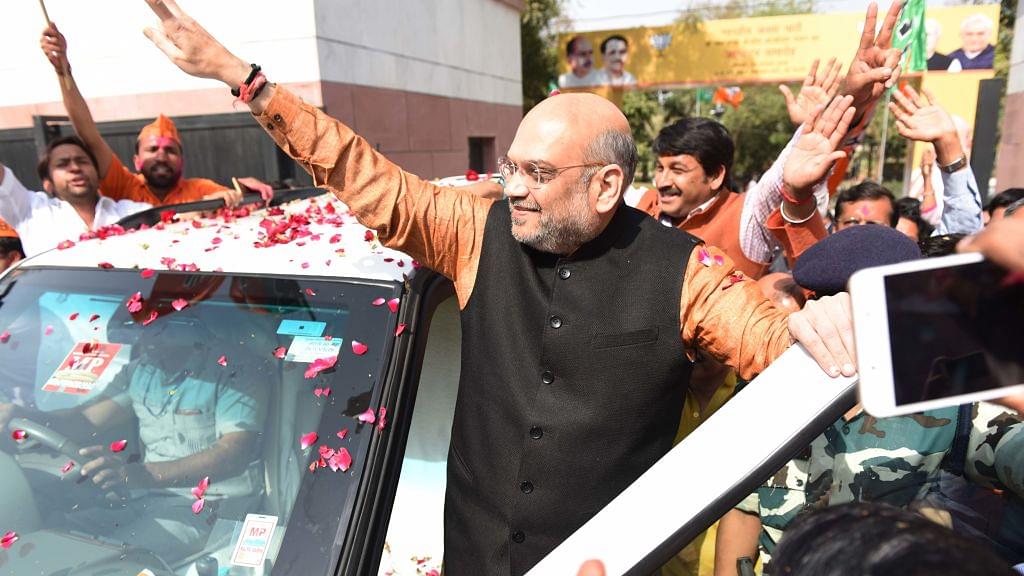 The five-party alliance cobbled together by the Bharatiya Janata Party (BJP) and headed by the National People's Party (NPP) is set to form a government in Meghalaya, News18 has reported.

The swearing-in ceremony is likely to take place at 10.30 am on 6 March.

The Congress has suffered a fate similar to Goa and Manipur despite emerging as the single largest party in the state.