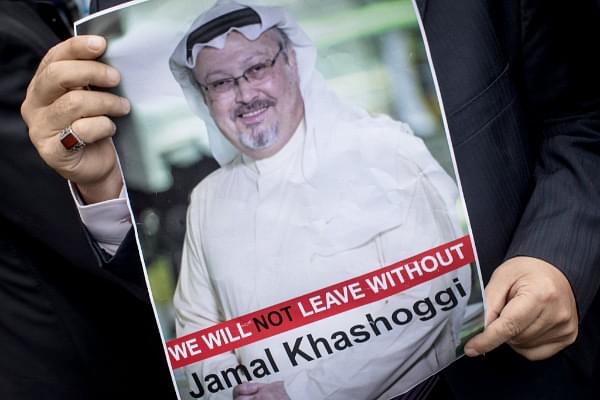 Five people have been sentenced to death in the case of journalist Jamal Khashoggi’s murder in Turkey’s Istanbul last year, acquitting two top figures investigated in the matter, Saudi Arabia’s public prosecutor said, as per an NDTV report.

“The court issued death sentences on five men who directly took part in the killing,” the prosecutor said in a statement.

In a press conference, spokesman for the public prosecutor Shalan al-Shalan explained that three other convicts received a total of 24 years in jail for 'covering up the crime', Efe news reported. He added that 10 others were released due to a lack of evidence.

Investigations showed that “there was no prior intention to kill Khashoggi,” al-Shalan explained.

Khashoggi's children, as well as representatives from Turkey have attended the hearings of the case, according to al-Shalan.

Khashoggi, a staunch critic of Saudi Crown Prince Mohammed bin Salman, was killed on 2 October after he entered the Saudi consulate in Istanbul to pick up the paperwork needed for his planned marriage to his Turkish fiancée.

Saudi officials initially denied Khashoggi's death at the consulate but later acknowledged he had been killed when a fight broke out.

Saudi Arabia has said Khashoggi was killed in a "rogue operation" and put 11 defendants, all of whom are Saudi nationals, on trial earlier this year.

Although the United Nations and the United States Senate held the crown prince responsible for the crime, the kingdom's strongman has not been prosecuted.

The 59-year-old had been a columnist for The Washington Post since 2017 after he left Saudi Arabia and was openly critical of his country's monarchy.

The Post has condemned Khashoggi's killing, with its editorial page editor Fred Hiatt qualifying it as "a monstrous and unfathomable act" if true, in a statement made in October.

He said Khashoggi was a "committed, courageous journalist," according to The Post.

Khashoggi's disappearance sparked an outcry from the international community, drawing condemnation from organisations and world leaders.