Five-Star Hotel Which Overcharged Rahul Bose On Bananas Gets A Rs 25,000 Fine From Tax Authorities 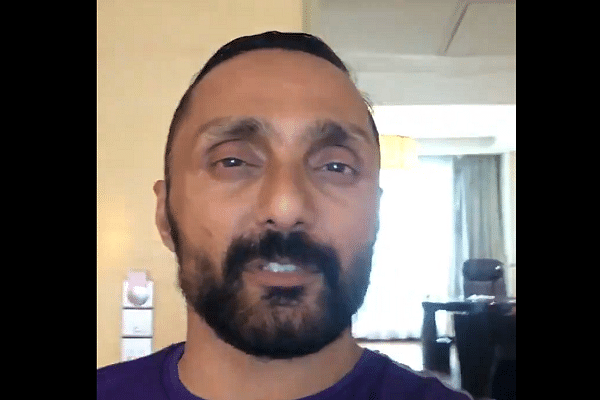 After a video posted by actor Rahul Bose on Twitter showing the bill he received for ordering two bananas at a five-star hotel in Chandigarh went viral on social media, tax officials have now asked the hotel, JW Marriot, to cough up a Rs 25,000 fine, reports NDTV.

You have to see this to believe it. Who said fruit wasnât harmful to your existence? Ask the wonderful folks at @JWMarriottChd #goingbananas #howtogetfitandgobroke #potassiumforkings pic.twitter.com/SNJvecHvZB

"You have to see this to believe it. Who said fruit wasn't harmful to your existence?" the 51-year-old says in the caption, while in the video he points to the Rs 442 bill he received for ordering two bananas.

The fine isn’t exactly for overcharging though; the hotel is being fined for charging goods and services tax (GST) on an item which is exempted from it.

Once the video had gone viral, tax officials in Chandigarh had previously paid a visit to the hotel and had taken from the staff documents relating to the sale of the said items to Bose.

People had reacted to Bose’s experience by sharing instances in their own lives of being obscenely overcharged, with captions like “Rahul Bose moments”.

JW Marriot has as of yet not issued a statement on the matter.