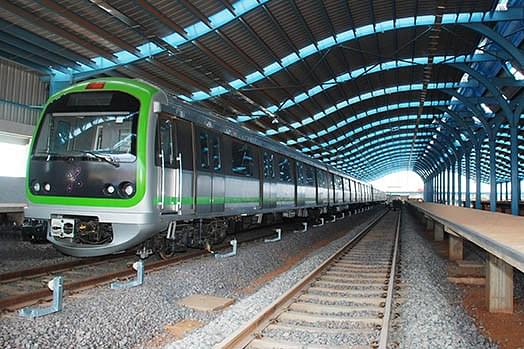 Five years after doing away with it, the Bruhath Bengaluru Mahanagara Palike (BBMP) is now looking at bringing back an Urban Transport Cess of 2 per cent to improve the city’s transport infrastructure, reports The Times of India. This is in addition to property taxes, 10 per cent solid waste management cess and other taxes that are already collected.

The proposal was discussed during a council meeting on Monday (27 August). The BBMP had scrapped the tax back in 2013 calling it a burden on taxpayers and then written to the Karnataka government to withdraw it. The state government however had rejected the proposal, asking the corporation to continue levying it but the BBMP decided to stop.

The BBMP’s newfound zeal to collect additional cess comes in the wake of a comptroller and auditor general (CAG) report that highlighted its inefficiency.

Sources in the BBMP say that following the CAG report, which chastised the BBMP for not generating revenue of Rs 95 crore might levy the cess from 2019-20 and also collect arrears for the incomplete period from 2013 to 2019, which may not go down well with residents of India’s information technology (IT) capital.