Flying High Under BJP Government: Party Promises To Double Functional Airport Count To Over 200 By 2024 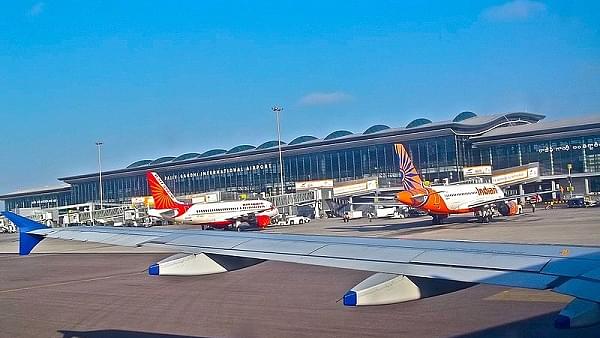 In its recently released manifesto, BJP has promised to expand aviation access across the country by doubling the number of functional airports by 2024.

In September 2018, Prime Minister Modi inaugurated the Pakyong airport in Sikkim, India’s hundredth operational airport. It is also the first ever aerodrome in the state.

Handling Both Demand And Supply

The airport was constructed under the NDA government’s flagship scheme in the aviation sector, UDAN (Ude Desh Ka Aam Naagrik). A first-of-its-kind programme in the world, it aims to make flying affordable to the common man.

It tackles the supply side by providing connectivity to unserved and under-served airports of the country, and the demand side is handled by giving seat subsidies to passengers.

From its current seventh position, India is expected to become the third-largest aviation market in the world by 2024, says IATA. International Air Transport Association (IATA) is the industry body representing airline companies around the globe.