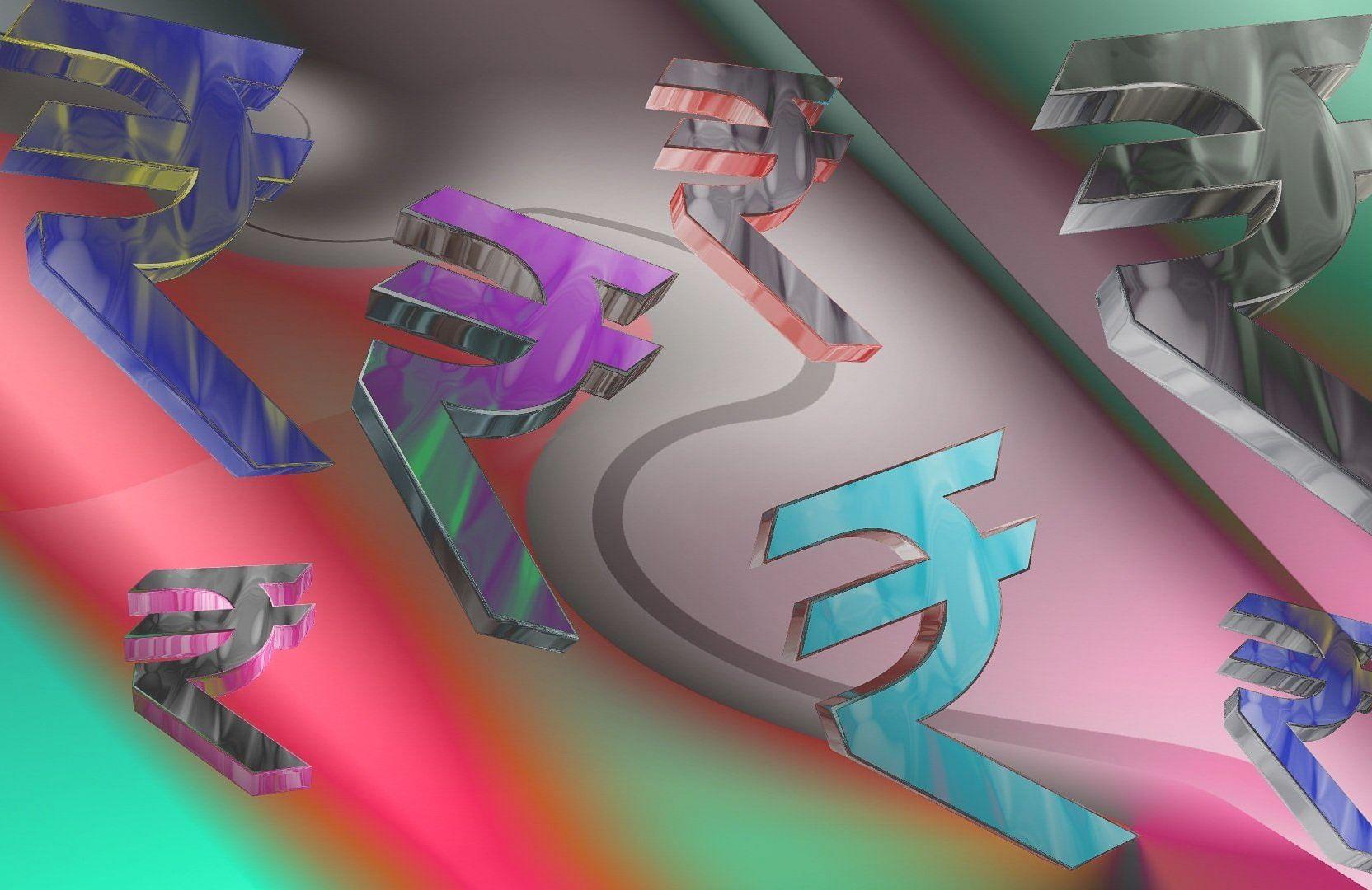 Speaking to the media here, Sitharaman noted that these finance institutions are finding it difficult to raise money in debt markets and many institutions have not been able to take advantage of the recent relaxations given by the government and the Reserve Bank of India.

Under the scheme, investments will be made in both primary and secondary market transactions in investment grade debt paper of these institutions.

She said that the scheme will support the previous initiatives of the government and the central bank to boost liquidity.

The securities under the scheme will be fully guaranteed by the Central government.
As per the government, the scheme would provide liquidity support to mutual funds along with NBFCs, HFCs and MFIs and create confidence in the market.

Under the scheme, first 20 per cent loss will be borne by Centre, and even unrated papers will be eligible for investment, enabling NBFCs to reach out even to MSMEs in far-flung areas.

The step has been taken as NBFCs, HFCs and MFIs with low credit rating require liquidity to do fresh lending to MSMEs and individuals.

The measure is a part of the Rs 20 lakh crore economic package announced by Prime Minister Narendra Modi on Tuesday evening.