Following A 2012 SC Order, Centre To Withdraw The Rs. 700-Crore Haj Subsidy From This Year 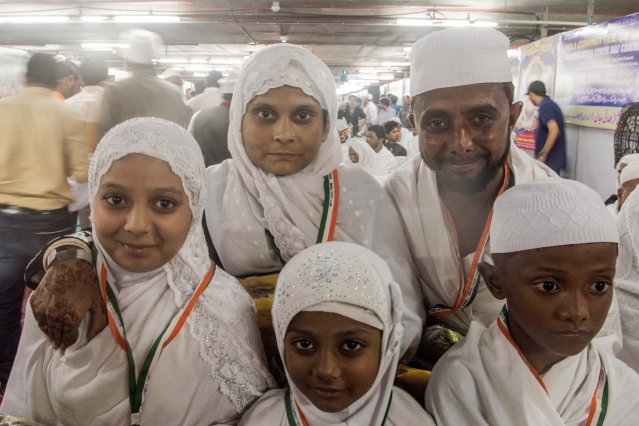 In a move that is likely to draw many reactions in the days to come, the Centre government will stop offering the Haj subsidy and the amount will instead be channeled towards education of minorities, especially girls, as reported by the Times Of India.

Minority Affairs Minister, Mukhtar Abbas Naqvi made the announcement today (16 January) and assured that more transport services will be provided to the 1.75 lakh Muslims who will go on Haj this year.

The move follows a 2012 ruling by the Supreme Court directing the Centre to withdraw the subsidy gradually by 2022. The Ministry of Minority Affairs had last year constituted a committee to review the existing Haj policy and frame a new policy for 2018-2022 period.

2018 will see the largest ever batch of pilgrims, up 5,000 from the earlier 1.70 lakh in 2017, following a hike in the quota for India by Saudi Arabia. This was the second hike in two years pointing to the improving ties between India and the Arab nations.

"It is a record expansion after Independence. The Modi government has been fulfilling the socio-economic, religious needs with honesty, without appeasement politics," Naqvi told PTI.

The move follows a decision by the government to allow Muslim women, above the age of 45, to perform the Haj without a male guardian in groups of four.