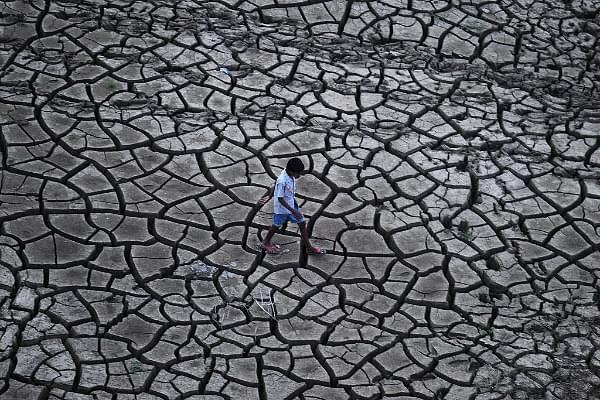 Karnataka is planning on declaring 84 Taluks in 13 districts as drought-hit, Deccan Herald has reported. The data for these 13 districts indicates that they have received deficient rainfall between 1 June and 5 August. Forecasts predict that the rainfall scenario is unlikely to improve till the end of September.

In the first week of August, Karnataka has recorded a rainfall of 21 mm, much less than the average of 58 mm, a fall of 64 per cent.

Director-in-charge, India Meteorological Department (IMD), CS Patil has said that weak monsoons are not good for the agriculture sector. In addition to scanty rainfall, Karnataka has also faced losses in 2.16 lakh hectares due to excess rainfall in eight districts.

Srinivas Reddy added that officials were collecting data on based these parameters and the state would send a memorandum to the centre seeking assistance if the indicators established a drought situation.