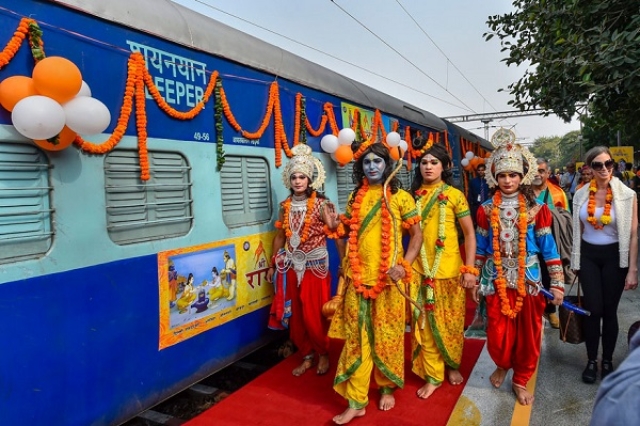 The tour covers important destinations and places as per the Ramayana including sites in Sri Lanka. The Indian leg of the journey is covered via the railways while a flight from Chennai leads to the Sri Lankan destinations. Both Indian and Sri Lankan legs of the legs had operated at full capacity last year, as per railway officials.

IRCTC, the railways’ catering and tourism arm, will operate the special tour that will cost Rs 16,065 per person for 16 days and 17 nights for the Indian tour, and Rs 36,959 including the Sri Lankan sites.