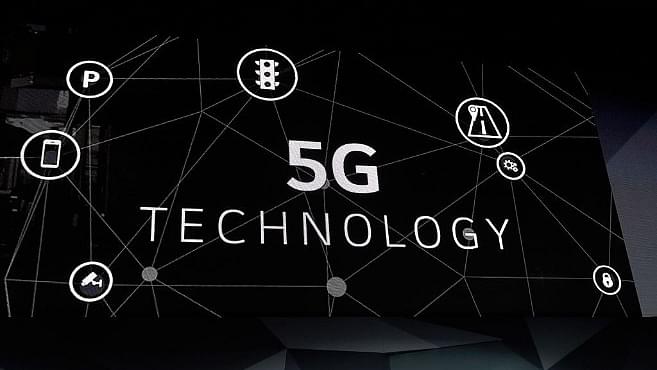 South Korea will roll out the world’s first nationwide fully-fledged 5G mobile services on Friday (5 April), in what is considered to be a giant leap for the East Asian country with the adoption of such an advanced technology, reports The Economic Times.

5G is believed to be an especially critical technology to connect all sorts of devices, ranging from toasters, telephones to even electric vehicles. This network known as the ‘Internet of Things’ requires exceptionally fast data speeds which will be made possible by 5G.

Already, the US and China are locked in an intense race to dominate and adopt 5G technology as fast as possible. This technological battle has also ensnared well known tech giants such as Huawei.

Although South Korea is already known for having some of the world’s best and fastest internet connections, the country has prioritised 5G rollout in order to boost its slowing economy.

Overall, 5G is expected to boost global economic output by about $565 billion by 2034, according to the London-based Global System for Mobile Communications.

Currently, China seems to lead the race for technological dominance in the 5G sphere, with its firms owning around 3,400 patents in the domain, while the US falls behind much smaller countries like Finland and South Korea, as it has only 1,368 patents in total.