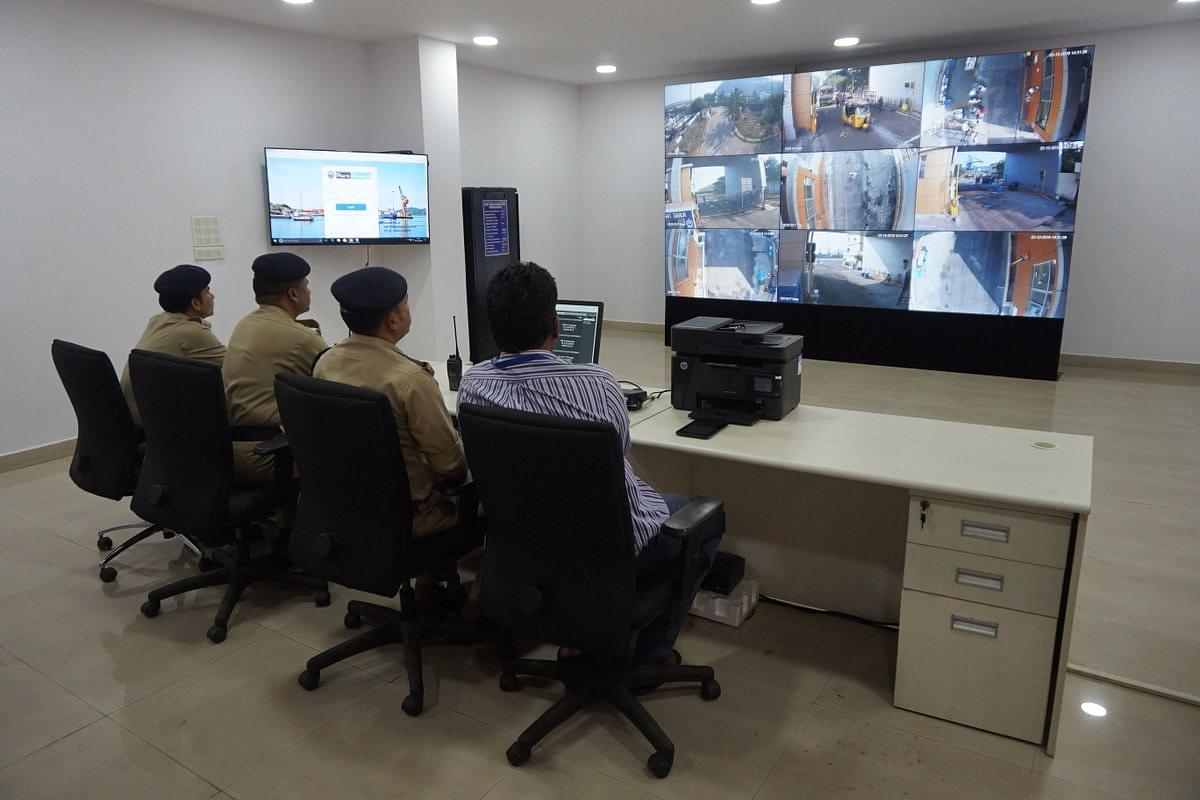 The Modi government has approved the proposal to develop a cruise-cum-coastal cargo terminal at the outer harbour at Visakhapatnam, Financial Express has reported.

Chairman of Visakhapatnam Port Trust (VPT), MT Krishna Babu, said that the project would be developed at an estimated cost of Rs 77 crore with financial assistance from the Central government.

Babu was addressing the media after inaugurating the command control centre at the port. He said the project involves construction of a new berth with internal roads, water supply, sewer and drainage system, parking facilities as well as illumination of the areas.

He further said Visakhapatnam has been included by one of the major cruise lines in its itinerary and its ship would berth at the port during January-February. This will provide the much required boost to cruise tourism, he added.

The command control centre was planned with a view to provide centralised control for monitoring entire operational activities, Babu said. He said that the Centre, during emergencies, would have the option of real-time interaction with external agencies like navy, coast guard, customs, marine police and National Disaster Response Force (NDRF).

On the port’s performance, he said cargo traffic was continuing to grow for the third consecutive year and the target for the current fiscal (2018-19) was 66 million tonnes against 63.54 million tonnes handled during 2017-18.