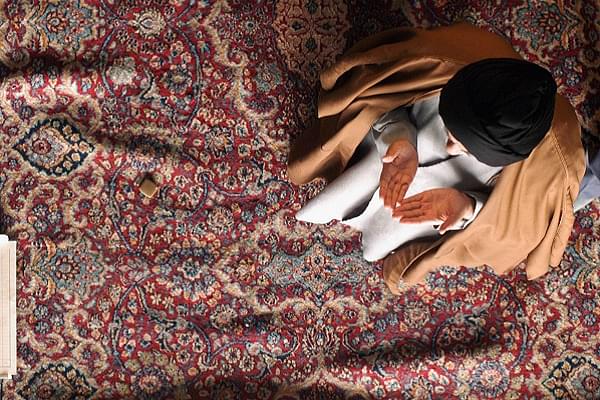 An 18-year-old girl has accused a man of blackmail and forcibly trying to convert her to Islam, ANI has reported.

As per the report, the accused blackmailed her using edited photos and took her to Jammu and Kashmir’s Kupwara district about nine-months ago. There she alleges that she was made to sign a blank document which became her marriage decree and was forced to convert to Islam. When she resisted, the accused proceeded to beat her.

The report claimed that she was forced to eat beef and offer Namaz and plans were made to send her to Dubai. When she got a chance, she fled back home.

Victim: I was made to sign blank paper,which later became marriage document.I was forced to accept Islam&beaten up when refused.They planned to send me to Dubai.When I got chance I booked a ticket to home.Police yet to record my statement under Sec 164 of CrPC.I demand protection pic.twitter.com/rU5hENhNVu

The victim has alleged that the police is yet to record her statement in front of a magistrate and demanded that protection be given to her.

Barmer’s Superintendent of Police, Rashi Dogra claimed that the officers have gone to Jammu and Kashmir to investigate the issue and assured that the girl would get justice.