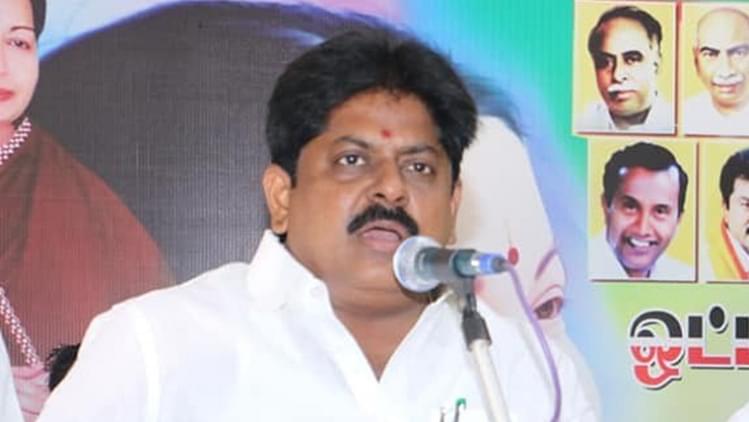 The action follows a complaint by the said woman. It should be noted though that before his arrest, Manikandan had also been summoned by the police for inquiry, but he did not appear. He has been booked under six Sections of the Indian Penal Code for alleged rape, causing miscarriage, and cheating by the Adyar All Women Police Station.

To avoid arrest in the matter, Manikandan had filed an anticipatory bail plea with the Madras High Court, which was rejected. He had been absconding ever since. As a result, the Chennai Police formed two special teams to arrest him.

The woman has shared that she was introduced to Manikandan in 2017 through a mutual friend while she was working for Malaysian Tourism. She has claimed that Manikandan had developed a relationship with her on the pretext of investing in stocks in Malaysia and that he had also promised to marry her despite being married already.

Till 2019, Manikandan was serving in the Tamil Nadu Government as the minister for information technology. During an interview with a local Tamil channel, he had said that he doesn’t know the woman and this was a conspiracy to extort money from him and malign his image.