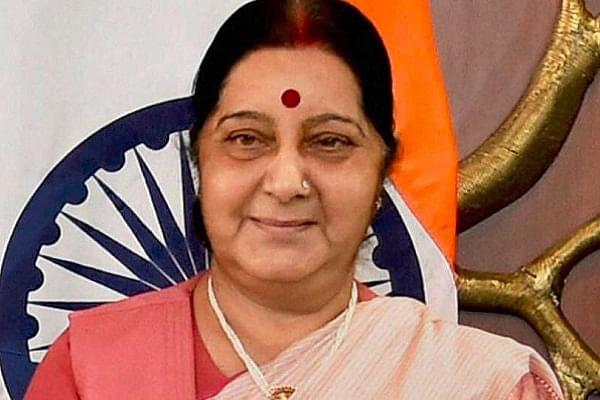 As per media reports, Swaraj was undergoing treatment at AIIMS in New Delhi following a cardiac arrest.

Following her demise, condolences are pouring in from every part of the country. Many political leaders are visiting Swaraj’s residence to pay their final respects.

The mortal remains of the Swaraj will reportedly be kept at BJP headquarters from 12pm to 3pm. After that Swaraj will be cremated with full state honours at the Lodhi crematorium in New Delhi.

Swaraj a seven time member of parliament served as the External Affairs Minister in the NDA-1 government. She was known for her humanitarian approach as a Minister and was hailed for helping countless Indians in distress throughout her tenure.

She had announced last November that she would not be contesting the 2019 Lok Sabha elections.