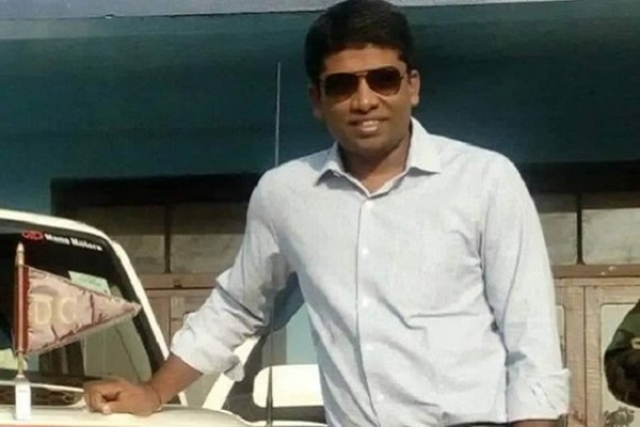 Kannan Gopinathan, who quit IAS in August ostensibly over restrictions imposed in Kashmir, said here on Wednesday (6 November) a memorandum for departmental inquiry was issued by the Union Home Ministry to him two months after he submitted his resignation.

The 33-year-old IAS officer of the AGMUT cadre, posted as the Power Secretary in the Union Territories of Daman & Diu, and Dadra & Nagar Haveli, had tendered his resignation on 21 August.

On Wednesday (6 November), Gopinathan posted on Twitter a copy of the memorandum, issued by the Home Ministry, dated 24 October.

"The disciplinary authority proposes to hold an inquiry against Gopinathan, IAS (AGMUT 2012), under Rule 8 of All India Services (Disciplinary & Appeal) Rules, 1969. The substance of the imputations of misconduct or misbehaviour in respect of which the inquiry is proposed to be held is set out in the enclosed statement of Articles of Charge (Annexure -I)," said the memorandum.

"A statement of the imputations of misconduct or misbehaviour in support of Articles of Charge is enclosed (Annexure- II). Gopinathan is directed to submit within 15 days of receipt of this memorandum, a written statement of his defence and also to state whether he desires to be heard in person," it said.

"He is informed that an inquiry will be held only in respect of those Articles of Charge, which are not admitted. He should therefore, specifically admit or deny each Article of Charge." the memorandum said.

The Home Ministry had earlier issued him a show-cause notice on 8 July after receiving a proposal from the UT government for allegedly "indulging in various acts of omission and commission", including "act of insubordination" and "dereliction of duty".

The Home Ministry had said Gopinathan had submitted his reply to the notice on 31 July before submitting his resignation, saying he had carried out his work with honesty and diligence and hence "I request that the proposal to initiate disciplinary action may kindly be dropped and filed."

The IAS officer replied to the show-cause notice on 31 July, denying charges of insubordination, dereliction of duty and dilatory tactics.