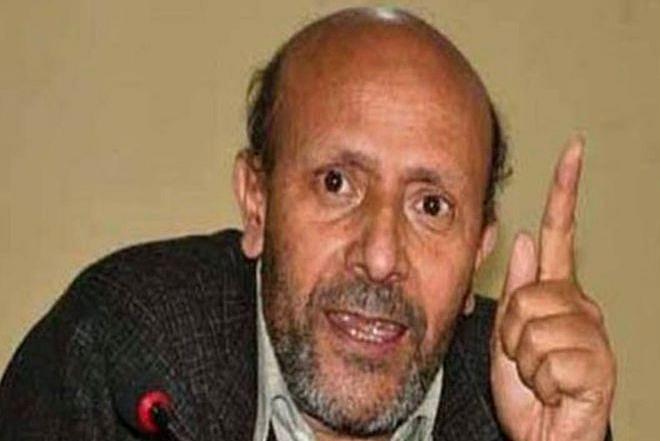 Rashid had been arrested on 9 August, days after the scrapping of Article 370 and bifurcation of the erstwhile state of Jammu and Kashmir, and sent to NIA custody. Later on 14 August, his custody was extended to 21 August.

Rashid's involvement in the terror financing case came up after NIA's interrogation of a valley based businessman named Zahoor Watali, who was arrested by the agency on the charge of supplying money to terror groups operating within the Kashmir Valley.

It should be noted that Rashid was questioned over terror financing in 2017 as well. Besides Rashid, several other separatists including Shabbir Shah, Mashrat Alam and Asiya Andrabi have been arrested in connection with the case.