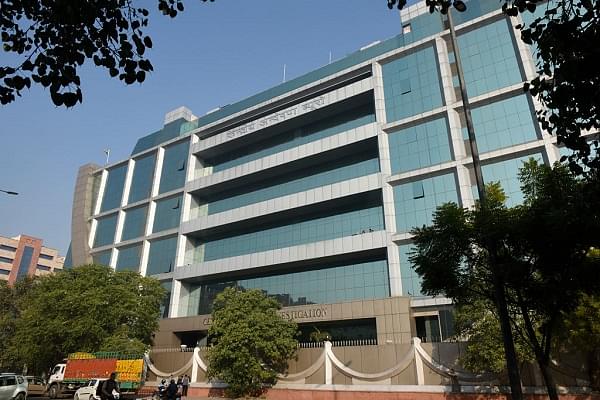 Former Madhya Pradesh Police chief Rishi Kumar Shukla will be the next CBI director with a fixed tenure of two years, according to an order issued by the personnel ministry.

Shukla was picked for the post by Prime Minister-led selection committee. The other members of the panel are Chief Justice of India Ranjan Gogoi and Congress leader Mallikarjun Kharge.

The post of the CBI chief was lying vacant since January 10 after the previous chief Alok Verma, who had been engaged in an acrimonious turf war with Special Director Rakesh Asthana, was sacked from this post. Asthana too was removed. Both Verma and Asthana hurled corruption charges against each other