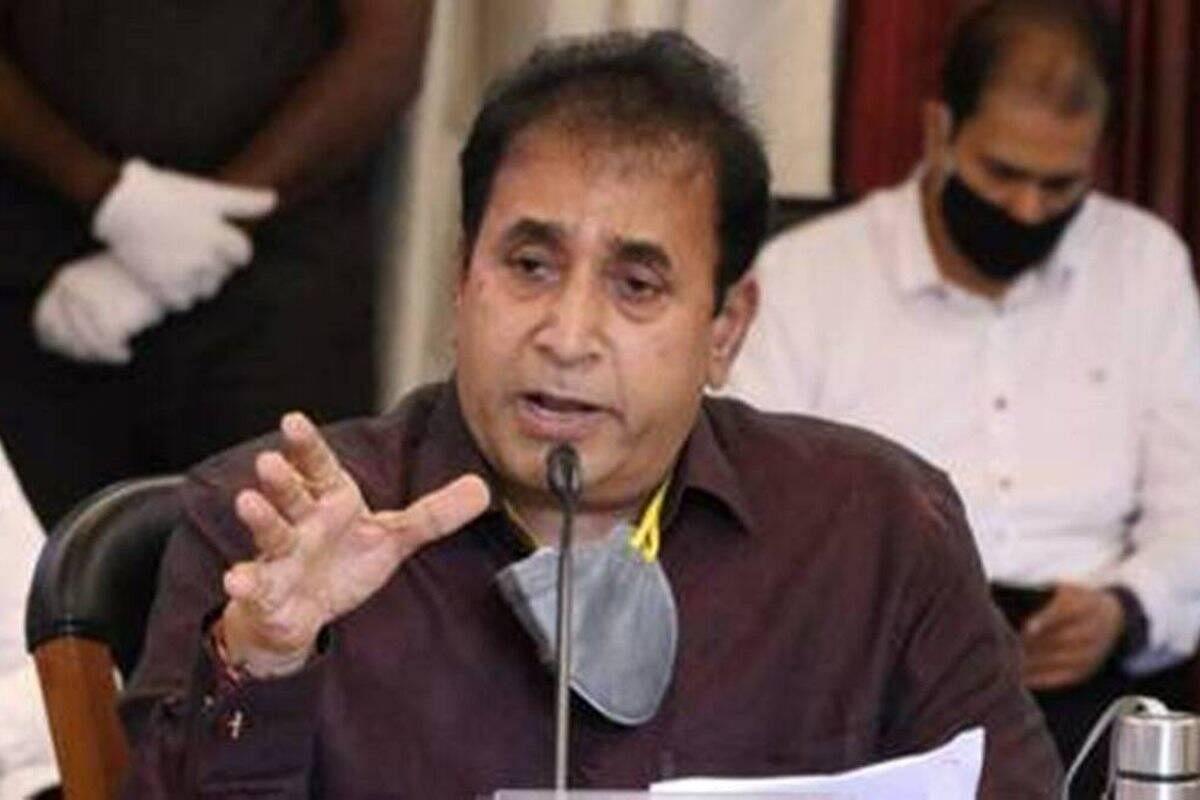 Waze had collected this money from several bar owners in Mumbai upon being instructed to do the same by Deshmukh.

Waze along with Deshmukh’s Nagpur-based trust, which operates educational institutions and the ex-minister's family-owned company, have been named as accused by the ED in the chargesheet.

Sanjeev Palande, an additional collector-rank government officer, and Deshmukh’s private secretary have also been chargesheeted by the central agency.

The chargesheet said that the NCP leader had demanded Rs 2 crore from Waze to allow him to continue in service given that some politicians weren’t pleased with him being reinstated into the police after 15 years of suspension.

Later, Deshmukh asked Waze to collect Rs 100 crore 'hafta' from bar owners every month for him. Deshmukh repeated the demand after calling DCP Raju Bhujbal and ACP Sanjay Patil at his official residence

“In January 2021, Deshmukh called him (Waze) and instructed to hand over collected cash till date to Kundan Shinde, who asked him to meet outside the Sahyadri guest house, where he handed over five bags containing Rs 1.6 crore in the denomination of Rs 500,” the ED chargesheet reads, reports Times of India.