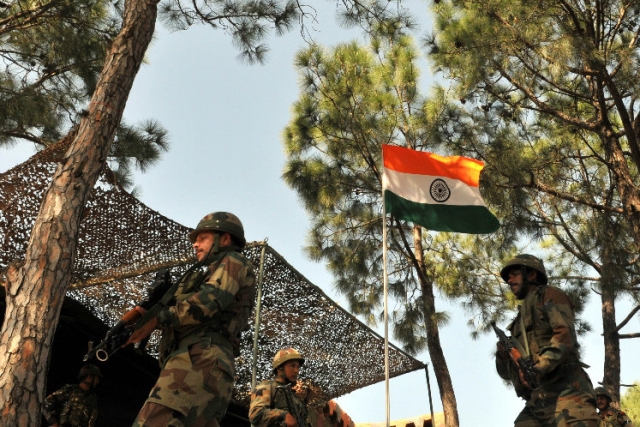 At least three soldiers and an officer of the Indian Army were killed by terrorists waiting to cross into Kashmir from areas under Pakistan’s illegal occupation in Gurez, the Times of India has reported.

The personnel have been identified as Major K P Rane, hawaldars Jamie Singh and Vikramjeet and rifleman Mandeep, the report said.

The infiltration bid, which came at a time of heightened security due to ongoing preparations for Independence Day celebrations throughout the country, was foiled at Govind Nallah in the Gurez sector of Bandipore district.

According to initial reports, the group trying to infiltrate had eight terrorists. While four reportedly escaped back, two were killed by the Army.

According to Zee News, Pakistan Army provided cover fire to the escaping terrorists. The operation is still underway.