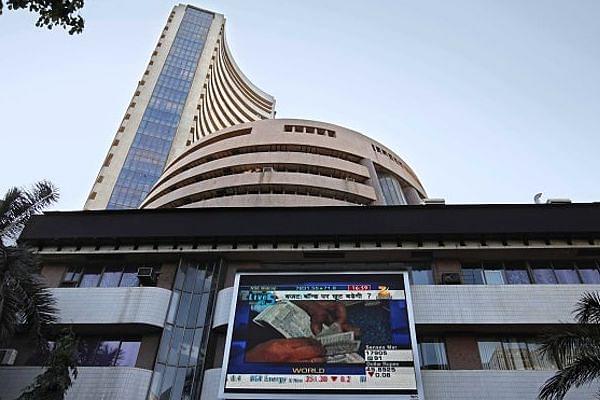 India’s capital markets have attracted Rs 12,260 crore in Foreign Portfolio Investments (FPIs) in November, making it the highest inflow in 10 months, PTI has reported. FPIs consist of securities and other financial assets passively held by foreign investors (does not involve direct ownership of assets). A sum of Rs 6,913 crore was invested in equities, while the debt market saw an inflow of Rs 5,347 crore.

“Hike in rates by the US Fed, rising crude oil prices, depreciating rupee, worsening current account deficit, uncertainty over the government’s ability to meet fiscal deficit targets and the impact of these factors on the country’s macroeconomic condition led FPIs to withdraw their investments from the Indian markets in September and October,” Himanshu Srivastava, senior analyst at Morningstar told PTI.

The rise in FPIs is a result of falling crude oil prices and sharp rupee appreciation according to experts. In January, March, July and August, when FPIs were not net sellers, funds totalling over Rs 32,000 crore were pumped in. In January alone, FPIs had pumped in Rs 22,240 crore in the capital markets.

Selling by FPIs had intensified in September and October as Rs 21,000 crore and Rs 38,900 crore, respectively, were pulled out. This year, FPIs have pulled out over Rs 88,000 crore from the country’s capital markets.