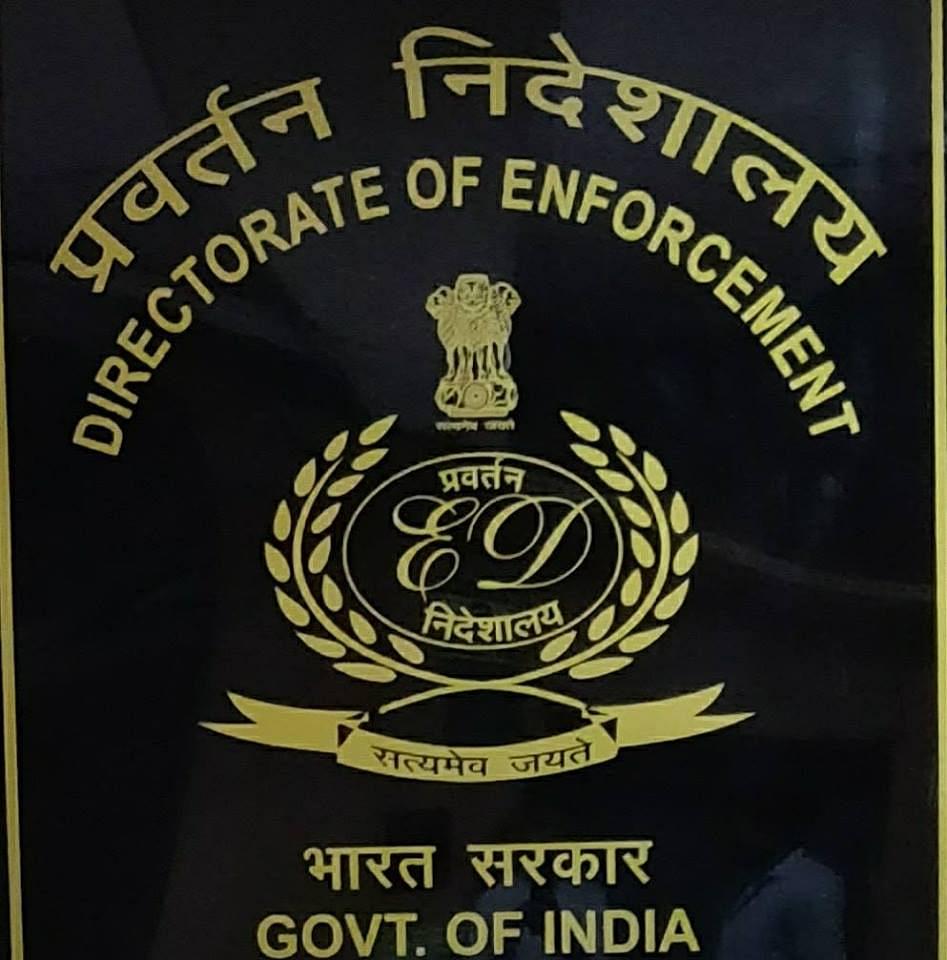 The Enforcement Directorate (ED) has booked Babulal Jain, and his brother Devender Jain and 13 others for allegedly defrauding of 13 banks of Rs 2,107 crore.

The owners of Nakoda Limited had procured Rs 2,107 crore as loan from a band of 13 banks captained by Canara Bank. They, allegedly, committed the fraud through fake invoices and documents, and later defaulted on it.

As per the probe, the Jain brothers, along with cronies Puneet Rungta and CA Jagdish Somani, conspired to orchestrate bogus sale and purchase invoices that were utilised to open 1,212 Letters of Credit (LoC) with the band of banks to avail loans.