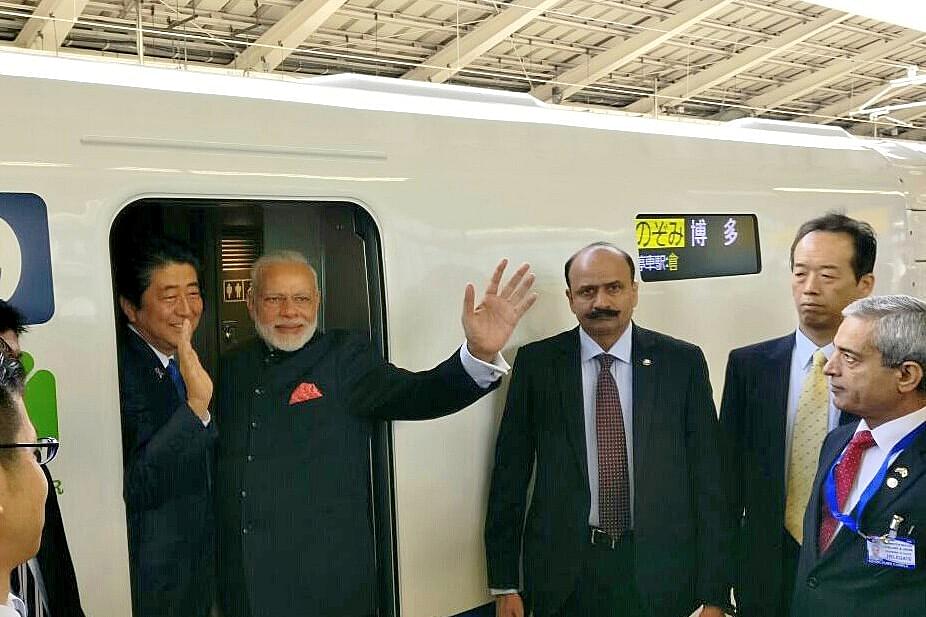 National Herald had earlier claimed that JICA has stopped releasing funds to the project.

NHSRCL has rubbished these reports claiming JICA blocked the funds demanding that the Modi government should first resolve the impending issue with the farmers in Gujarat and Maharashtra.

"In fact, the GoI and JICA have already signed a loan agreement of about 10 billion yen and no payment is pending from JICA as on date," said NHSRCL in a statement.

NHSRCL has said that it is committed to care for the interests of the affected farmers and all reports relating to environment impact assessment, social impact assessment and indigenous people plan have been submitted to JICA.

The central government, in order to solve the issues with farmer, had earlier formed a committee to resolve the outstanding issues.