From Highways To High-rises, NHAI To Raise Revenue By Tapping Into Reality Sector Along Bharatmala Corridor 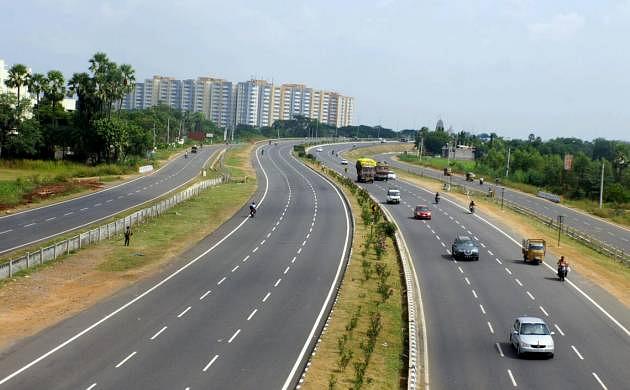 Looking at leveraging rising property rates around national highways and expressways, the National Highways Authority of India (NHAI) is now looking at dipping its toes into real estate development as a means of raising revenues, reports Mint. NHAI will acquire land parcels along highways through state governments and then either develop it on its own or auction it off to the highest bidder.

The NHAI currently requires Rs 1.5 trillion for construction of highways during the current fiscal as part of its ambitious Rs 5.97 trillion Bharatmala project.

A consultancy firm has been hired to evaluate the idea and prepare a white paper on this under value capture financing under Bharatmala. It has been observed that whenever an expressway or road project is conceived or undertaken, the real estate prices suddenly go up. This time we are trying to capture this on our own, if the state governments agree.

An official of the Ministry of Road Transport and Highways (MoRTH)

The size of the land parcels themselves will vary depending on the road in question. Plots of 1-2 square km will acquired around ring roads and beltways and 5-6 square km will be acquired along expressways and highways.

In order to protect the interests of the NHAI, a cap on areas where real estate development happens will also be imposed. A white paper on the whole proposal will be sent to state governments for their feedback.

With land acquisition rates going up from Rs 90 lakh per hectare to Rs 2.80 per hectare, the process of acquiring land has become simpler for the government. NHAI alone acquired 9,500 hectares of land. The NHAI will however not go forward with the proposal until approvals are granted and state governments are on board.

The Bharatmala project, envisaged by Minister Road Transport and Highways Nitin Gadkari will see construction of 38,400 km of national highways across the country. Funding for the project will be varied, with bonds, infrastructure investment trusts (InvITs) and equity-funding on the cards.

Apart from this, the NHAI is mowing away from the traditional build-operate-transfer (BOT) model to newer ones like the BOT Hybrid Annuity and Toll-Operate Transfer (TOT) model.