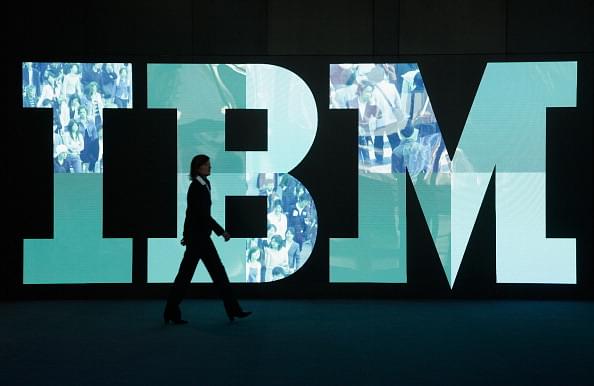 More than 800 patents have been earned by International Business Machines Corporation (IBM) inventors from India, the Tribune India reports. India is now the second largest contributor to the American multinational Information technology (IT) company’s record of 9,100 patents in the US in 2018.

More than half of the patents come from the field of Artificial Intelligence (AI), Cyber Security, Blockchain, Cloud Computing and Quantum Computing,

The company, in a statement, said that one of the patents filed from India went to IBM inventors Shivali Agarwal, Tapan K. Nayak Shripad J. Nadgowda, Gaargi B and Dasgupta for developing an AI-based approach which represents structures and classifies noisy and unstructured data of tickets used in service delivery.

Ticket analysis helps to create problem diagnostics, predict outage and prevent issues in service delivery, for example for help desks. IBM President, Chairman and CEO, Sinni Rometty said, “IBM is committed to leading the way on the technologies that change the way the world works — and solving problems many people have not even thought of yet”.

Another AI-patent, “Project Debter” uses Machine Learning (ML) to debate with humans on complex topics of identifying evidence of relevant text segments in unstructured text data and support or oppose the argument or claim under discussion.

Further, IBM inventors have got over 2,000 and 1,600 patents for Cloud Computing and AI respectively. A diverse group of over 8,500 IBM inventors in 47 US states and 48 countries were granted the new licences.