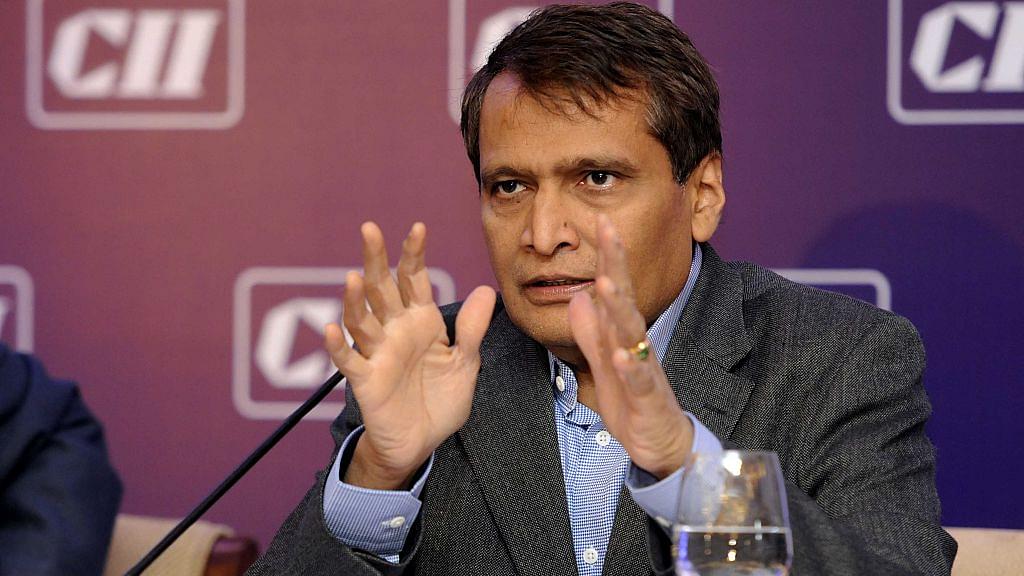 Department of Industrial Policy and Promotion (DIPP) has proposed to help individual states in the country to rank their respective districts on their Ease Of Doing Business (EODB), as reported by Financial Express (FE).

DIPP, which is the nodal agency for the ‘formulation and implementation of industrial policy and strategies for industrial development’, works under the Union Ministry of Commerce & Industry, currently headed by Suresh Prabhu.

“We have circulated 218 points to all States. They should be implementing these points. We will help them in capacity building to implement this reform plan for ranking purpose. The States will do the ranking, and DIPP will provide all the support and help,” said a senior official of the ministry.

To promote healthy competition among the states in attracting investment, DIPP, in collaboration with the World Bank, has released an EODB Index that ranks the states and UTss (Union Territories) on their business-friendly policies. In the 2018 Index, part of the Business Reform Action Plan (BRAP) of the Union government, Andhra Pradesh, Telangana and Haryana occupied the top three ranks in the order.

DIPP Secretary, Ramesh Abhishek, recently stated that the government is all set to unveil a new industrial policy that will provide a comprehensive roadmap for the industrial development of the country.