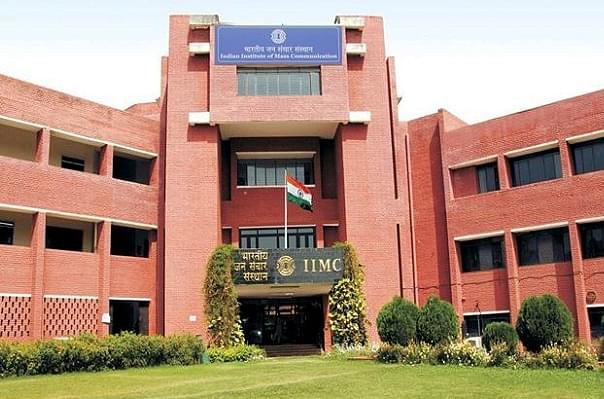 This is the 15th edition of the FT ranking of Masters in Management (MiM) programmes.

The Swiss business school maintained its long-standing lead among the top 100 institutions, ahead of HEC Paris and the London Business School.

The ranking was done based on 17 criteria. Alumni responses inform seven criteria that together contribute 58 per cent of the ranking’s total weight. The remaining 10 criteria are calculated from school data and given 42 per cent weightage.

The parameters that are considered for the rankings include value for money ranking, aims achieved by alumni on taking the course, career services ranking, employability among students within three months of completing the course, involvement of women in the Institute's board, international student in-take, international mobility ranking, international course experience ranking, faculty with doctorates, languages, course fee (local currency), course length (months), number of students enrolled 2018-19 and company internships.

A total of 111 schools took part in the ranking process in 2019, up from 104 in 2018. To be eligible for participating in the ranking study, the business schools were required to meet multiple criterion including

While the MIM rankings continues to be dominated by educational institutions in Europe, five IIMs that have secured a place in the list.

IIM Calcutta has improved its ranking from last year when it was at the 23rd rank. The institute piped IIM Ahmedabad for the top spot in the country. In 2018, IIM Ahmedabad was leading the tally by securing 19th rank. IIM Ahmedabad finished at 21st rank this year. IIM Bangalore, the 'B' of the IIM ABC trio, secured the 44th rank.

IIM Udaipur at 76th rank and IIM Indore at 81st rank are the new entrants in the list.

According to the FT report, demand for the MBA – which is usually taken after several years of work experience - is stagnant while applications to MIM programmes rose almost 3 per cent last year.

The only other two Indian B-schools that featured in the list were IIM Calcutta and IIM Bangalore. While the former’s rank improved from 78 to 49, the latter stood at 33, growing from 35 in 2018. While ISB is a private institute, IIMs are state-run.

Stanford Graduate School of Business (US) continued to top the global list, followed by Harvard Business School (US) and INSEAD (France) respectively. While the US has 51 schools in the list, the UK has 11 and China six.

Criterions set by FT for its MBA rankings disqualify many Indian institutes from participation. Mandatory foreign accreditation by either EQUIS or AACSB, an expensive proposition for most Indian schools, is one such instance.