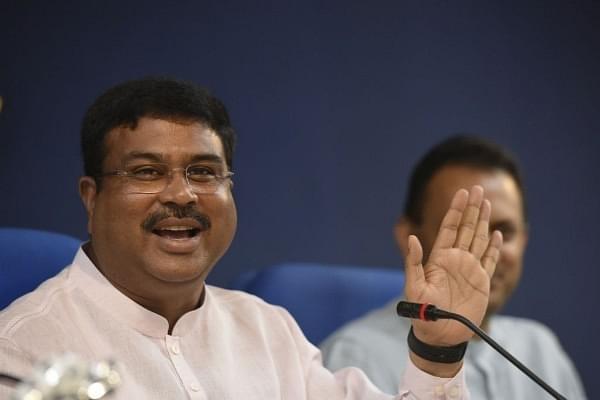 “The basic problem is that crude prices are volatile. The effect of any measures, including reduction in VAT by the states and the Excise duty by the Centre will not last long due to the volatility in crude prices. And as long as there is no stability in crude prices, this kind of assessment will not be appropriate,” the Minister said.

Currencies are falling due to the strengthening of the US dollar, fall in oil production and rupee depreciation, he added, citing these reasons in support of his view.

The issue of oil prices has become a poll issue ahead of Assembly polls in Rajasthan, Madhya Pradesh and Chattisgarh. The Union Minister hoped that the BJP would do well in these states in spite of high oil prices.