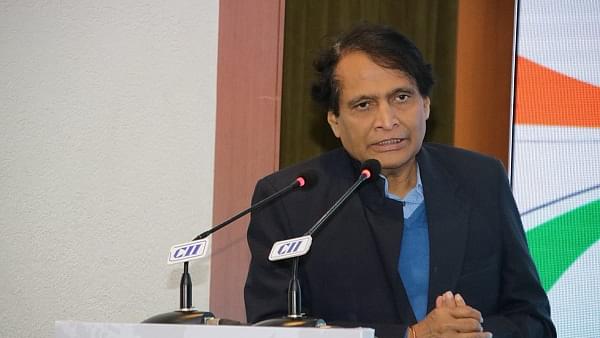 “We are fully committed to start civilian operations from Ratnagiri at the earliest,” Prabhu said. “To speed up the construction of civil terminal and navigation facilities, the AAI is ready to work with the Maharashtra State Industrial Development Corporation (MIDC),” he added.

Prabhu also stated that bids under the third phase of the government’s flagship regional connectivity scheme have already been invited for operations along the Ratnagiri-Mumbai-Ratnagiri sector.

While MIDC has been tasked with putting in place basic infrastructure like the passenger terminal, apron and taxiway, Airports Authority of India will install the navigational infrastructure.

Shifting Refinery Away From Ratnagiri

It was reported on 21 February (201) that the proposed $44 billion refinery at Ratnagiri could now be shifted to the nearby Raigad district due to land acquisition issues.

The project will now come up in Raigad and the plant will provide direct and indirect employment to upto 150,000 people in the region.