Funding For Start-ups Slows Down, But More Students Are Turning Entrepreneurs 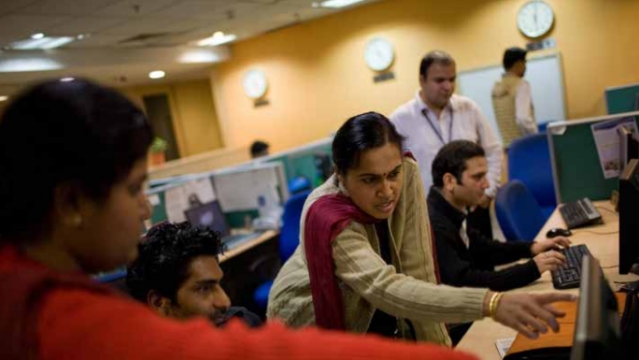 As per the Nasscom-Zinnov start-up report of 2016, Indian start-ups could attract $4 billion, an 18 per cent decrease from $4.9 billion in 2015. This decrease has been supplemented by a 20-25 per cent increase in the number of investor exits.

But the figures of the information technology industry reveal that complications in doing business in India and the relatively quicker development of the start-up sector in Israel and China are harming India. It says China has also improved on the qualitative front. R Chandrashekhar, President, Nasscom, says:

We really worry about the fact that Israel and China are growing at 13 per cent and 14-15 per cent, respectively and we are seeing 8-10 per cent growth. We really need to step up faster to do something with Government and Industry’s participation…

As opposed to e-commerce in 2015, financial technology and health technology sectors were the major areas this year with about 250 start-ups each followed by education technology at 180.

This year’s report also showed an increased interest from student entrepreneurs, with more than 350 start-ups having been founded by young students.