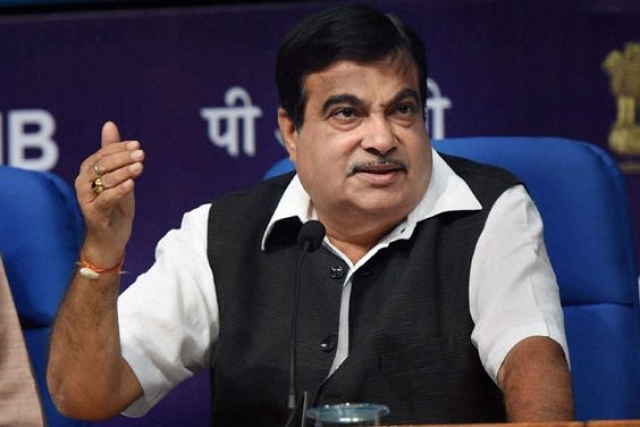 In a bid to boost liquidity and clear land acquisition hurdles involved in the construction of highways, both in one go, Union Minister for Road Transport and Highways, Nitin Gadkari on Tuesday (28 April) asked the State Governments to release Rs 25,000 crore of land acquisition dues which is pending for distribution among beneficiaries, reports Economic Times.

The move would translate in roughly 30,000 hectares of land being freed up which can thereafter be used to speed up highway projects in the nation.

The assertion was made by Gadkari during a four-hours-long meeting he had held yesterday (28 April) with Chief Ministers (CMs), Deputy CMs and Transport Ministers of various States and Union Territories (UTs).

It should be noted that out of the dues to the tune of Rs 25,000 crore which is pending with land acquisition officers across the nation, Maharashtra and Uttar Pradesh alone have pending dues of over Rs 4,500 crore each. These are followed by States of Bihar, Karnataka and Rajasthan which each have close to Rs 2,000 crore lying unutilised.

Gadkari also pushed on the State Governments to take immediate action to relieve the blockades of trucks and lorries at inter-state borders so as to ensure seamless movement of essential goods across the nation.