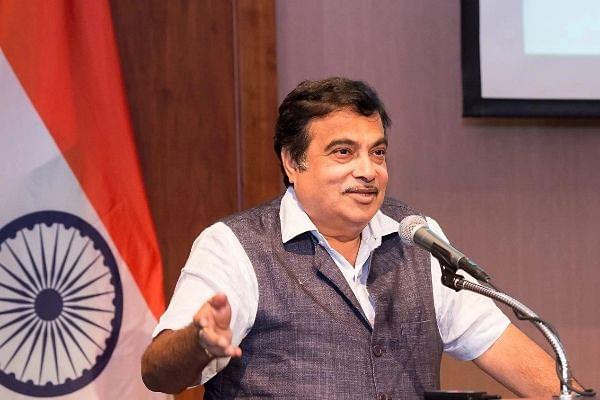 Union Minister of Road Transport and Highways Nitin Gadkari on Tuesday (3 August) emphasised on the need for quick roll-out of the Flex-Fuel Vehicles (FFVs) capable of running on 100 per cent ethanol and petrol into the Indian automobile market within a year’s time.

Gadakri said this during a meeting with a delegation of CEOs from Society of India Automobile Manufacturers (SIAM) comprising of Private, commercial and two-wheeler automobile manufacturers.

The delegation presented an update of the auto industry’s status and requested for deferment of emission-based regulations such as BS-6 phase 2, CAFÈ Phase 2 among others such as OBD regulations for two-wheelers, the Ministry of Road Transport and Highways said in a statement.

"Gadkari emphasised on the need for a quick roll-out of Flex-Fuel Vehicles (FFVs) capable of running on 100 per cent ethanol and gasoline into the Indian auto market within a year’s time, vis-à-vis successful available technologies in Brazil and USA," the ministry said.

The minister congratulated the OEMs performing well on the front of vehicle-engineering and has appealed all private vehicle manufacturers to compulsorily provide a minimum of six airbags across all variants and segments of the vehicle, in the interest of passenger safety, it said.

The requests of SIAM are currently under consideration and a follow-up meeting may be organised within a fortnight, the ministry added.