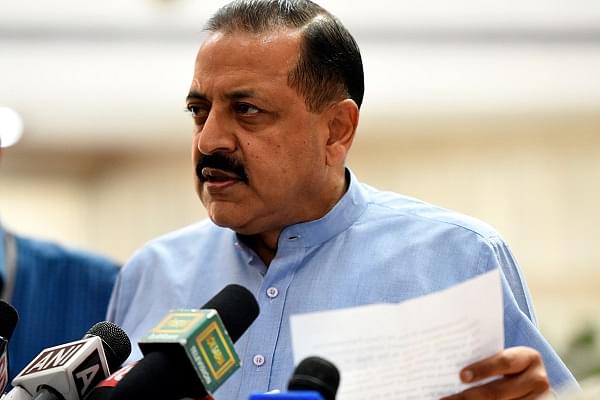 In a major development regarding India's ambitious maiden human space flight mission called 'Gaganyaan', the training of four astronauts for the mission in Russia is set to be completed this month, reports Times of India.

The entire Gaganyaan mission is estimated to cost around Rs 9,023 crore and is scheduled to be launched before or on the eve of the 75th anniversary of India's independence. It will see the Indian Space Research Organisation (ISRO)'s heaviest launch vehicle, 'Bahubali' GSLV Mark-III carry astronauts to space.

"Four astronauts are being trained for India's first human space flight. Their one-year training in Russia is completing this month, with some delay on account of the COVID pandemic," Union Minister Jitendra Singh was quoted by PTI as saying.

It should be noted though that before the manned flight of the mission, an unmanned flight is planned by end of 2021, which will then be followed by another flight that would carry the "Vyom Mitra" humanoid robot to space.