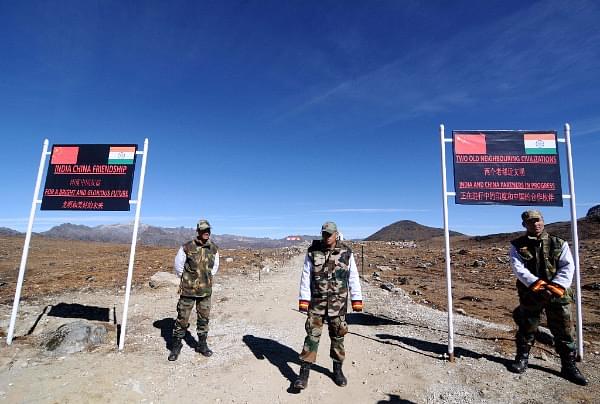 During the Corps Commanders talks to defuse tensions between the two nations at the Line of Actual Control (LAC), Chinese People's Liberation Army (PLA) officers told the Indian delegation that the clash at Galwan Valley was an "unfortunate incident", The Hindu reports quoting top officials.

Earlier on 22 June, 11 hour-long Corps Commander level talks between India and China took place in Moldo on the Chinese side. Government sources later said the dialogue was held in a cordial, positive and constructive atmosphere and there was a "mutual consensus to disengage", it was reported.

"Modalities for disengagement from all friction areas in Eastern Ladakh were discussed," government sources added.

The disengagement, as discussed at the meeting, will take place at three friction points -- Galwan, Hot Springs and the Finger area near Pangong Tso (lake) in Ladakh. The Indian and Chinese armies have been locked in a tense stand-off at these three points along the LAC since early May.

The corps commanders of two countries' military met to resolve the border issue and ease tension in Eastern Ladakh.

On the night of 15 June, Indian and Chinese troops clashed with each other using stones, sticks and clubs in eastern Ladakh, resulting in martyrdom of at least 20 Indian soldiers.

While China has not yet disclosed the number of fatalities on its side, the PLA officers did admit at a military-level meeting that one of their commanding officers was among the dead.

During the military talks between the officials of the Indian Army and the PLA last week, it was corroborated by the Chinese side that one of their COs had died in the brawl.